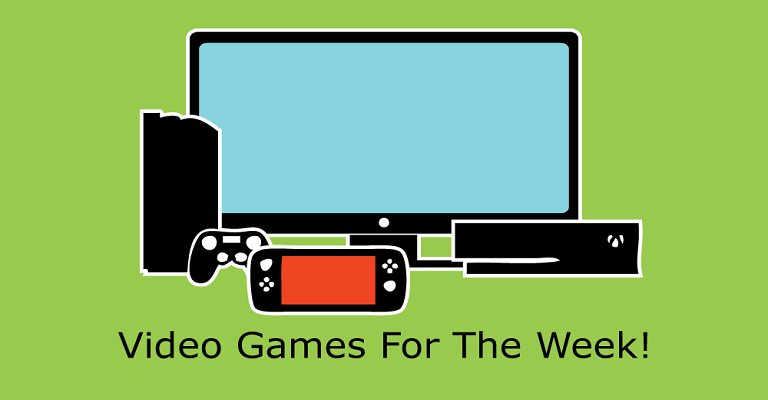 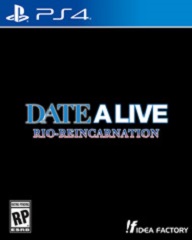 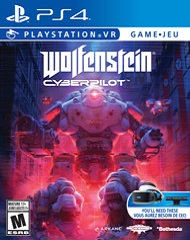 Wolfenstein: Cyberpilot (VR) by Bethesda Softworks.
Wolfenstein is back, and now coming to PSVR, as you take on the role of a Cyberpilot. Virtually fight the revolution against Nazis in Paris 1980. 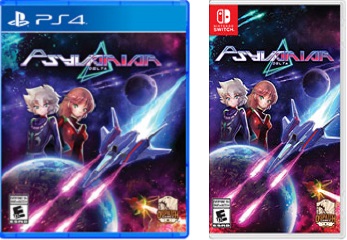 Psyvariar Delta by City Connection.
A re-release of the classic 2000 arcade game, enhanced for re-release, but keeping the classic buzz system allowing you to enjoy near misses. The new version will have full HD, and a brand new UI, and DLC! 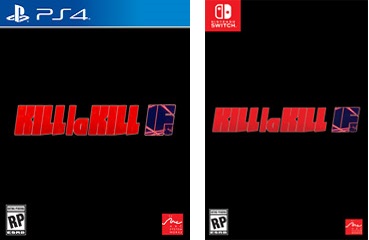 Kill la Kill – IF by A+ Games.
If you are a fan of the cult anime series, then you should like the game based on it. In the form of a fighting game in Story or Online mode. The game even has the original and USA voice actors. 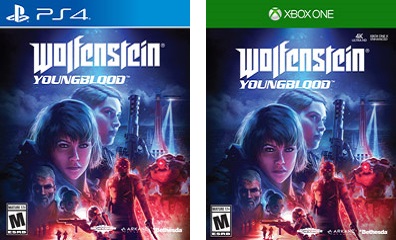 Wolfenstein Youngblood by Bethesda Softworks.
It’s been almost two decades since BJ Blazkowicz caused the second American Revolution, and now it’s his daughter’s time to fight the Nazis who control Paris. Play as twins, Jess and Soph as they search for the orignal protagonist, before the Nazis take their revenge.

Raiden V Director’s Cut Limited Edition by UFO Interactive.
After 25 years, the original of the Bullet-Hell genre is returning to the Nintendo Switch. Play the game, as it’s easy for anyone, however the more you play, the better you get, and it’s a long way till you’ll ever be a master!

Fire Emblem: Three Houses by Koei Tecmo.
You are a professor of a school with three houses, representing the royals of three territories, maintained by the Church of Seiros. Use RPG battles to teach strategy and tactics, but you choose which which house will stand out.