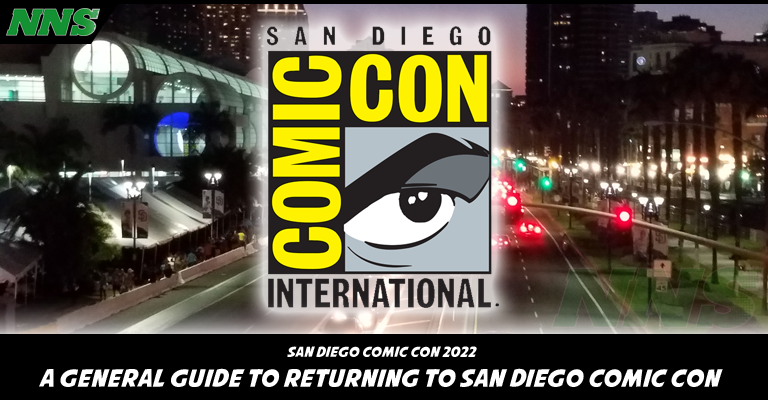 It’s been a while since we have had a full San Diego Comic Con, and whether 2020 was supposed to be your first convention, and it got postponed, or you are a regular to the event scene, we are here to help you get the most out of your nerdy endeavors! 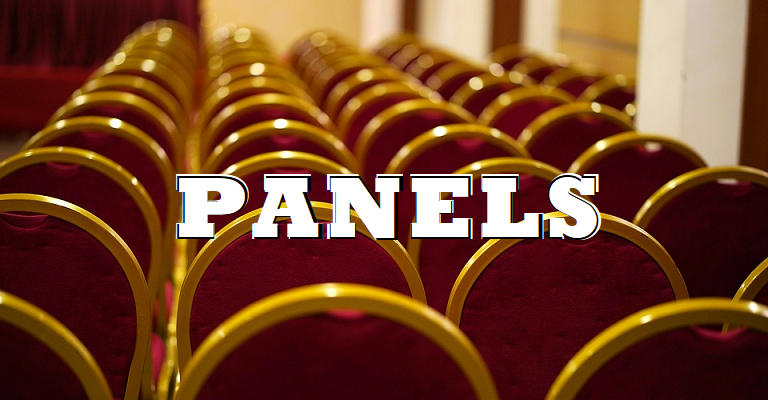 First and foremost I have to say that while I used to love panels, and devoured them during my first experiences of Comic Con, over the years my I become more disheartened with them. This is due to the fact that the queuing systems for panels can sour an experience. Gone are the days in which you could get in line for a panel right before it starts, and then walk in. Now you have to spend your entire day waiting in line for a guarenteed spot. This isn’t even talking about the horror that is Hall H.

There are tons of smaller panels that are a lot of fun that you can join into, and don’t really take a lot of time of line waiting, but you have to keep an eye on what else is going on in that room earlier in the day. Panels before or after can drastically effect whether it’s going to be a quick line, or if you don’t even have a chance.

If a panel is really important to you, then you need to make sure that you take the extra steps to schedule a plan to be able to get in. Don’t hold out hope that chance and luck alone will get you in. If a panel after yours is incredibly popular, then you might need to arrive hours early, if not so much, then you don’t have to dedicate that much time. 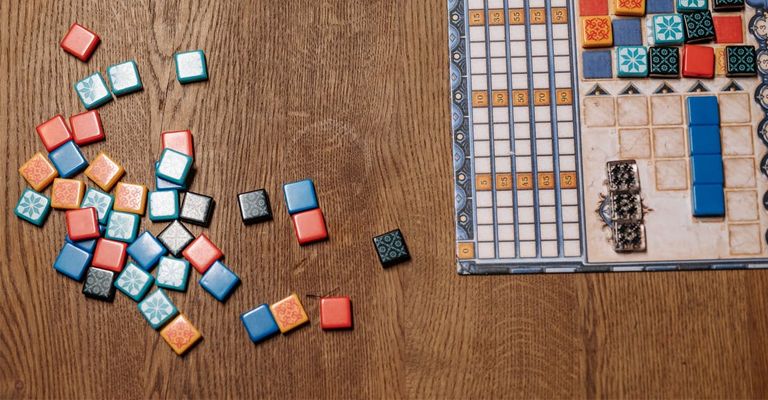 We have supported and celebrated San Diego Comic Con’s massive gaming department for many years. From role playing games all the way to independent game creators, there are a lot of opportunities for fans of pen and paper or card and board games.

The convention runs daytime gaming on the convention grounds with tons of independent developers, as well as an after hours program. The after hour program gives a lot more space for players to sit together and enjoy themselves while playing games like Werewolf and other party games well into the night. The card game from some of our own writers and myself, Rough the Card Game, is available in the convention game library. Some of us from the site are even on the schedule to demo the game!

If you like board games and want to make some new friends or find some new games, I highly recommend checking out the game department! 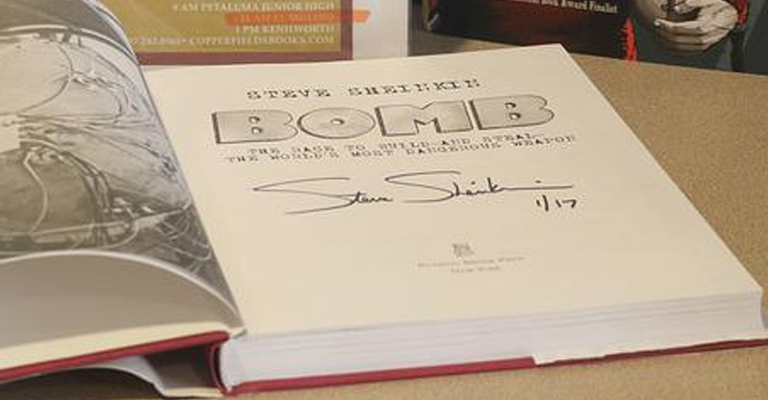 When it comes to signings and autographs, there are so many ways to get signatures from your favorite creators and artists during the convention.

I always make a point to walk down artist alley and keep an eye out for some of my favorite artists. In the past I’ve got to spend lots of time talking with people as amazing as the incredibly talented Dennis Calero and Todd Stashwick.

Throughout the convention floor you will find a lot of companies will do signings throughout the con. So if you are looking for a specific person’s signature it’s always a good idea to keep an eye on their events list through their social pages or with the companies they work with. Also, another place to see where there is signings will be listed in the convention book during the convention. There are even dedicated signing areas.

Nothing, except for maybe a little bit of money and waiting in a line, should get between you and the signature that you want to collect at San Diego Comic Con 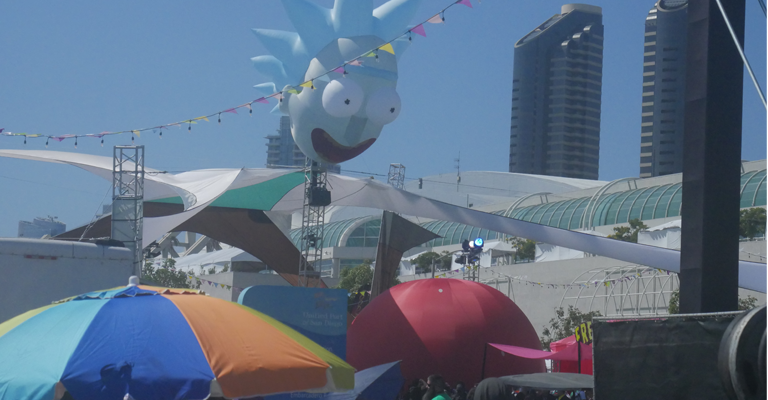 While San Diego Comic Con’s external events will always be amazing, we personally make sure that we walk every single square foot of the convention floor each year. Inside the convention center is not the entire Comic Con experience though. A lot of third party companies and major studios have set up and produced activations outside of the con. They’ve renting out art installations, open office spaces, and even taking over restaurants all throughout the Gaslamp Quarter. As a result, outside of Comic Con is just as much Comic Con as inside!

Some of these outdoor experiences still require your Comic Con badge, but a lot if not most are are open to the general public! So if you didn’t get a ticket, but happen to be in the area, I would highly recommend stopping in and checking out all the cool and fun stuff.

Some experience that in the past have stood out are Legion M’s offsite lounge, South Park themed activations, and the off-site experience in the parking lot south of Petco Park.

I also still holding out hope that one day Nerd HQ will return, even if it’s unlikely. 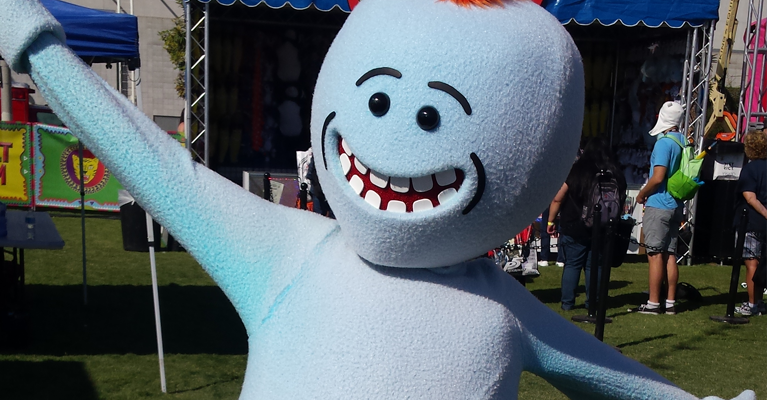 Remember To Have Fun

San Diego Comic Con can be quite an experienced, and overwhelming, to a lot of people. The most important thing to do when scheduling your convention is to make sure you don’t double book your tume, and not to loose track of the things that matter most of all. Give yourself lots of time to get places, and to catch your breath. Most off all remember the point of being there is for fun!

Reconnect with friends and creators you haven’t seen for a couple years because of COVID. Make sure to be smart though and take extra precautions to be safe. Bring lots of hand sanitizer, washing your hands, and wear a mask. Outside of virus concerns, make sure to hydrate and eat throughout the convention. Even if it is bad tastng and overpriced con food.

For those looking for a treat during the con, make sure to stop by the great people at Wild Bill’s Root Beer. They will be on-site with multiple stalls and be selling refillable mugs to keep throughout the convention. Keep in mind, however, that rootbeer is not hydrating. While the sugar is sweet, sodas should be a treat, not a replacement for water.

As we get closer to convention you’ll start seeing a lot more articles on our site talking about specific activations, experiences, and people and companies coming to the convention. We will also put together articles dedicated to panels, and exclusives at the con. Our friend Gloria, from Comic’s Round Up, will create an article dedicated to comic book themed panels as well.

So what are you looking forward to the most at San Diego Comic Con?