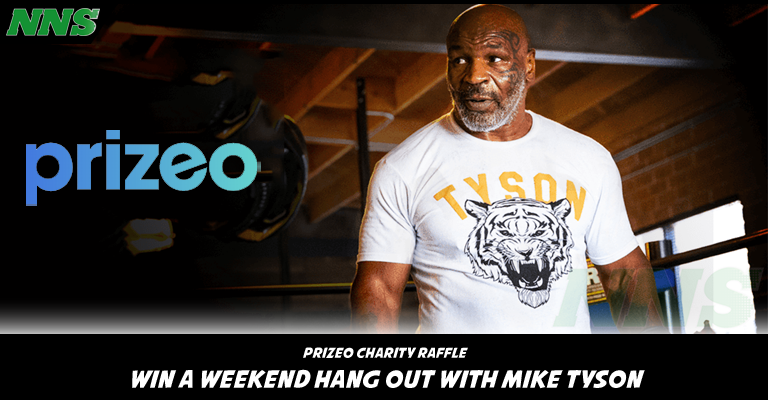 His recent boxing match has shown how talented Mike Tyson still is, even now in the latter days of his life. The man keeps active. When not recording his voice for his Adult Swim television show, or practicing for his next bout in the ring, he is at home in Los Angeles at his Ranch Studios recording his podcast.

Now, once the pandemic has calmed down, you can win the chance to head to his studios, take a tour, eat lunch with him, and watch him and a guest record a podcast. You can even take a picture with him! The really cool thing about this raffle from Prizeo is that you can still win signed items from the champ, even if you don’t win the contest, depending on how much you donate!

Donations for this raffle will support Standing United.

More about Standing United:
Helping homeless people break the cycle of addiction, and become upstanding citizens in the community, Standing United is only able to achieve their goals due to the professional and non-professional volunteers who work to guide the benefactors of this organization to put their darkest times behind them.

Hurry up and enter the charity raffle Here, because the raffle ends on March 28, 2021.