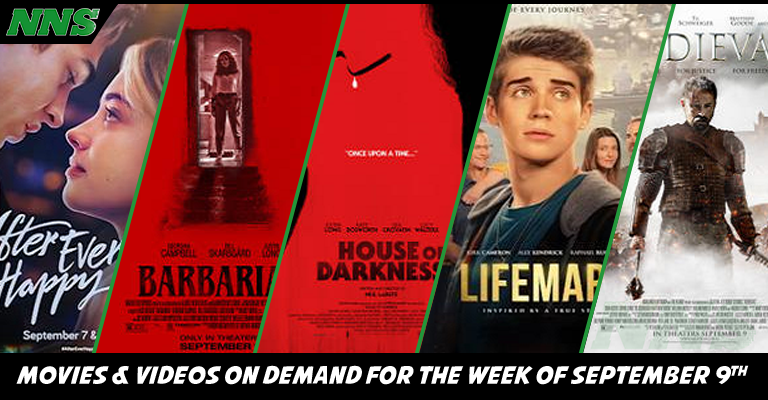 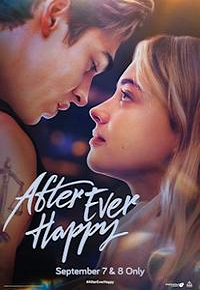 Tessa, played by Josephine Langford, has her relationship with Hardin, played by Hero Fiennes Tiffin, is put to the test once again. Does Tessa work on their relationship, or save herself. Where will their tales take them? Tragedy or each other?

Another sequel to the 19% Tomatometer film After. It’s not specifically well-received, but it’s a series that if you’ve already invested in, might as well return for the fourth film. If you are looking for a young romance drama and don’t mind it being a little basic, then you might want to watch this film, but if you decide to partake, you might want to watch the first films. 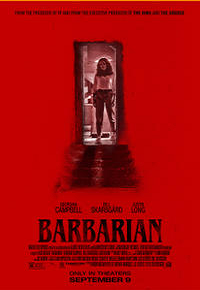 While visiting Detroit, a woman is forced to share a house she booked due to an error in the rental program. However there is more than a simple mistake that will ruin her trip.

Are you a fan of horror and suspense stories? Well there is a little of both in this film to hold you over as we get closer and closer to halloween. 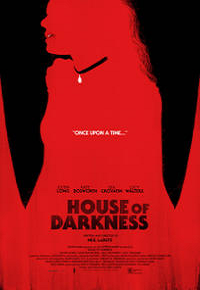 When a man looking to get lucky, played by Justin Long, thinks he has met another casual hook-up in his date, played by Kate Bosworth, things begin to take a darker and more twisted turn before getting too sultry.

Hopefully this isn’t going to be another Tusk, but you never know with Justin Long… watch at your own risk. 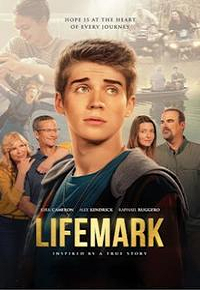 When David, played by Raphael Ruggero, finds out his birth mother is interested in meeting him, his adopted parents are supportive, but the journey is not without some issues as the truth might be more than David can handle.

Be forewarned this is a Kirk Cameron film… so it’s likely heavily religious based. However, is that is not enough to dissuade you, then you likely are interested in this type of movie, and this might be a nice change of pace for you considering all the Halloween and horror themed movies that are going to be coming out for the next two months. 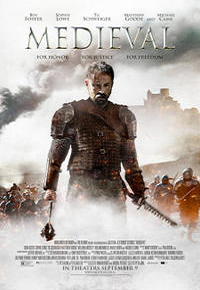 Following the journey of Jan ika, played by Ben Foster, a mercenary leader hired by Lord Boresh, played by Michael Caine, to kidnap the fiance of Lord Rosenberg to prevent his rise to power. However Jan was not planning to fall in love with Lady Katherine, played by Sophie Lowe.

This is a period piece story set within a rebel uprising, and a fight against power and corruption with a love story as the basis for the main story. It appears to have a little of everything… for well.. everyone.