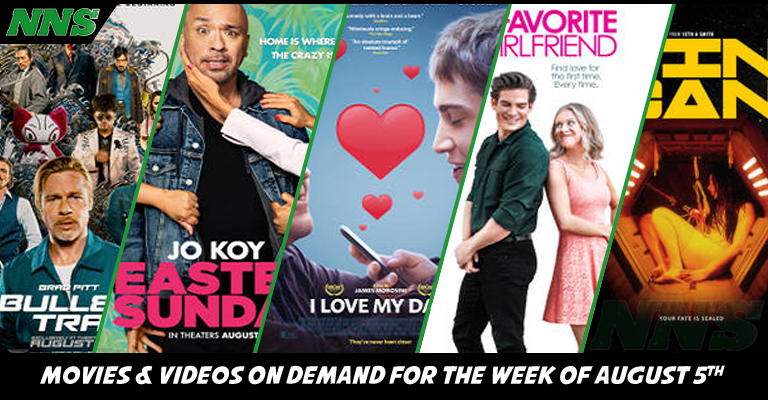 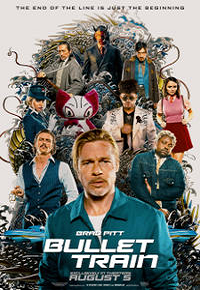 When Ladybug, played by Brad Pitt, gets an assignment set on a non-stop bullet train in Japan, things take a turn when he discovers that the train is full of an eclectic and diverse group of assassins. Can he make it out alive, and what has caused this situation to occur.

From the director of Deadpool 2, I expect a lot of humor and action from David Leitch. When you add Brad Pitt and a lot of other hilarious and skilled actors… well let’s just say, this movie is a must watch. 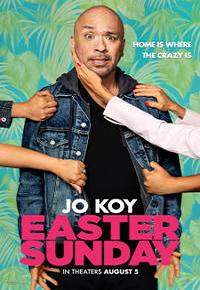 When a man, played by Jo Koy, returns home for a family Easter celebration, things take a turn due to his Filipino-American families riotous, bickering, and hilarious qualities. At the end of the day, the whole family is loving though… if he can make it through the weekend.

Directed by Broken Lizard’s Jay Chandrasekhar and staring the comedian Jo Koy you are getting a great and hilarious story. Jo Koy has spent years giving out verbal indications of his family life, now he is trying to visualize it in this movie for you! 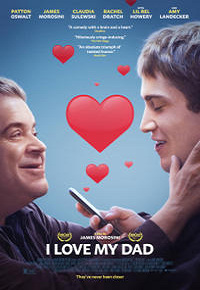 Chuck, played by Patton Oswalt, is an estranged father wanting to reconnect with his son, Franklin, played by James Morosini. However when his son blocks him he impersonates a waitress online and catfishes his own son so that he can have any relationship with his child.

This movie is a bit upsetting, but made worse by the fact that James Morosini, the writer and director calls this a true life experience… This is very upsetting, but I can see how it could be very hilarious, especially with Patton Oswalt on the cast. 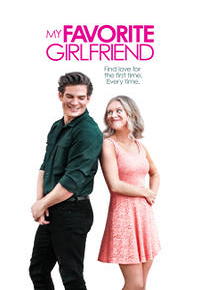 This is a very interesting romantic comedy. Think 50 First Dates meets Split. If you are looking for something a bit to cutesy, but also interesting, then check out this movie. 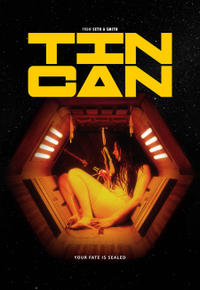 Fret, played by Anna Hopkins, sits in a confined small metal chamber. How did she get there? Fret is in the middle of discovering a cure from a deadly plague, can she get out to save humanity?

This horror sci-fi film will take you on twists and turns. If you are looking for a suspenseful film, then this will be a good run for it.