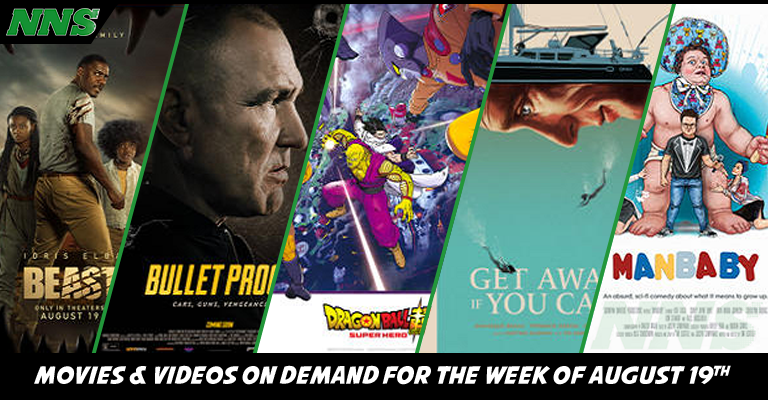 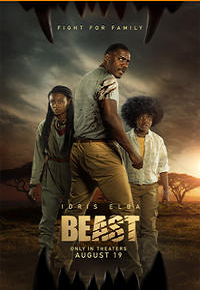 When Dr. Nate Daniels, played by Idris Elba, loses his wife he decides to take his two children to the Savannah of South Africa where he met his wife to connect with them. However, when a rogue lion decides to exert dominance on the territory that they happen to be visiting, the family must fight to survive against the smart beast.

Idris Elba is such a good actor. This story plays fast and loose with some concepts that are definitely on the fence for a lot of people. The topic of wild life conservation through hunting of big game, the clearly evil acts of poachers, and of course a family outside of their depth in a foreign land. If you want to watch an animal monster style movie, then this at least looks like it will be interesting. 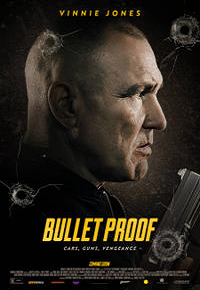 When a thief, played by James Clayton, steals from a sadistic mob boss, played by Vinnie Jones, he gets more then he bargained for with the boss’s pregnant wife, played by Lina Lecompte. How long can the two escape from the boss’s hitmen, hunters, and ire?

Who doesn’t love Vinnie Jones, being Vinnie Jones. This reminds me a bit of the story from Clive Owen’s Shoot ‘Em Up. If you liked that film, but thought it was to comedic, then this one will likely be a better fit for you. 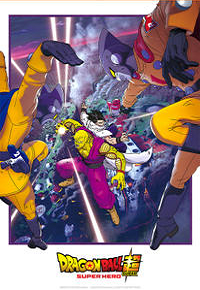 The Red Ribbon Army are back and bring with them two androids, Gamma 1 and Gamma 2. While the androids call themselves Super Heroes their first act is to attack Piccolo and Gohan. Can the two work together to take out this new threat?

Let’s be honest, if you are a Dragon Ball fan you will see this movie. It’s interesting that after all these years they are still able to create unique and interesting stories, spin-off shows, and content that people really enjoy. 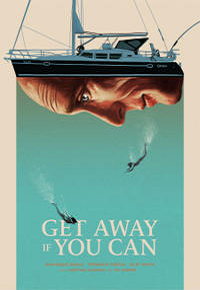 When a married couple, played by Terrence Martin and Dominique Braun, try to reconnect and reignite their passion with a sail they discover termoil when one refuses to explore a deserted island. Their frustrating journey comes to a dangerous climax as they make drastic decisions about their relationship.

If you have had a violent relationship in the past, or are triggered by the topic of domestic violence, then I highly recommend that you do not check out this movie, but if you want a high stakes suspenseful story about relationships and broken people, then you might find this film interesting. 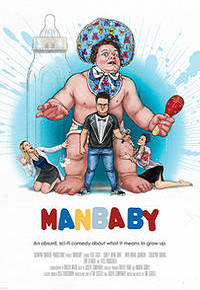 When a comedian, played by Glenn Hoeffner, tries to convince his scientist wife to have children, by acting like one, the plan backfires when she turns him into a real man-baby with science!

Ugh, this looks like it’s going to be a really bad film, but maybe so bad that it’s good? If you are willing to take the chance, make sure to go into the theaters with a low bar, and you’ll likely be surprised.