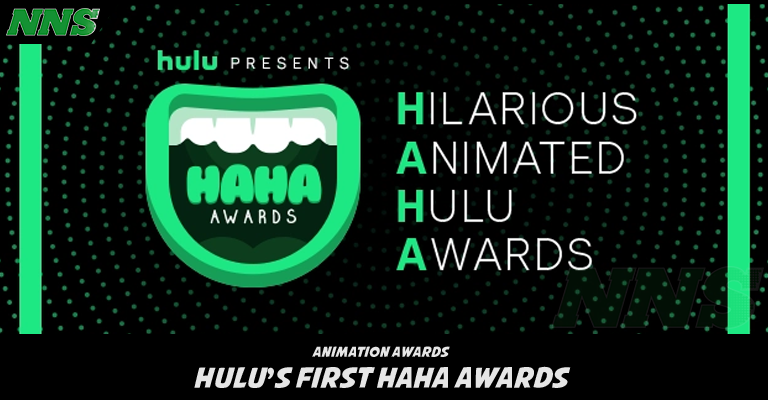 Hulu has been a supporter of adult animation for some time. Being one of the go-to places to stream shows like Archer, Rick and Morty, and even some of their own animated shows.

As a way to show their love for those same adult animations, Hulu is hosting the first-ever “Hilarious Animated Hulu Awards” or HAHA.

But this isn’t just about what Hulu thinks is the best. They need your help. Since their viewers ravenously enjoy adult animation, (almost 40% of their viewers!), it makes perfect sense for those same viewers to voice their opinions.

From now until July 19, 2020, subscribers and non-subscribers alike will be able to vote on the ten categories listed below and show their support for their favorite shows. Make your selections on their Website, or directly on Hulu’s Twitter account.

Without further ado, here are the categories!

Breakout Star of the Year