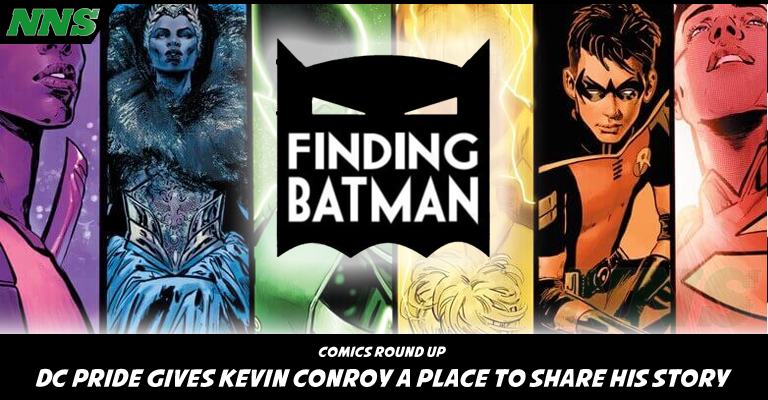 Whe we first heard that Kevin Conroy was going to be writing a comic about Batman for Pride, we were a little confused. Regularly an article pops up about Conroy being gay, and frankly it doesn’t really stick, because it’s not our business and we love him regardless. That wasn’t what struck us as weird though. We were wondering if this would be a story about an alternative Batman being gay, or how Batman and pride would factor into the story created.

Gotham is not a stranger to being a haven for homosexuality as many of it’s characters are openly gay, and it isn’t primarily treated as an issue by anybody that we would look up to anyway.

We were really interested though to see what the iconic voice of Batman had instore for us.

We had no idea that what we were going to receive was going to be so impressive, focus so much on Conroy’s personal experience, and how important the story is, and needs to be heard during this time where rights are shifting back, and conservative pundits are trying to backtrack the progress we have made as a society.

So what is the story? It’s the story of Conroy’s life, what he had to endure and how his journey as a gay man during a repressive world forced him to live as two people, and how he channeled those two lives into the iconic voice and acting as Bruce Wayne and Batman. 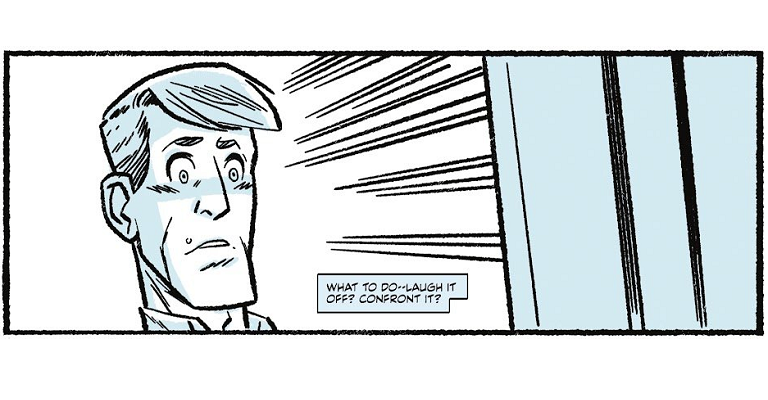 It’s a journey that takes us through his forced decision to hide who he was, enduring through the AIDs epidemic, and the forcible outing of himself by those in Hollywood whispering behind his back and how it cost him opportunities.

When we first heard about this comic, we had no idea how much we needed to read this journey, and it’s one that should not be over looked.

Batman was presented in the animated series, by Kevin Conroy, as a man torn between who he was and who he was forced to be in society.

So what does that mean? While the character of Batman may not have been intended at creation to be included in the in his current journey, the work and skill of Kevin Conroy is why most people in my age group love the character. So is Batman a Gay Icon? For me, knowing about Conroy’s journey and the fact that he put his struggles as a gay man into the creation of a unique and amazing representation of the character tells me that he is. 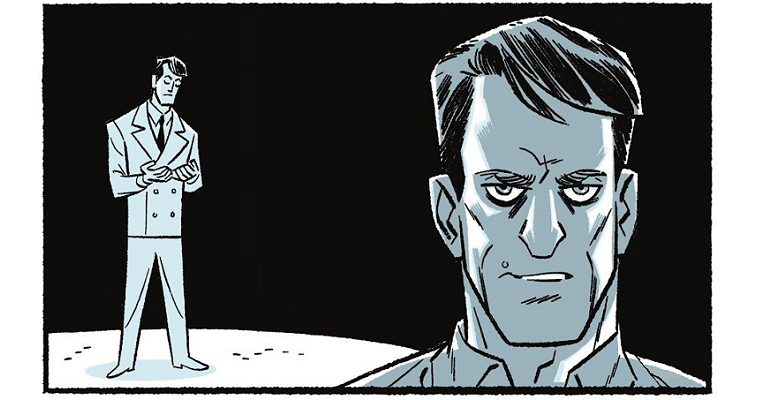 So in our opinion Batman is a Gay Icon, and we are here for it.