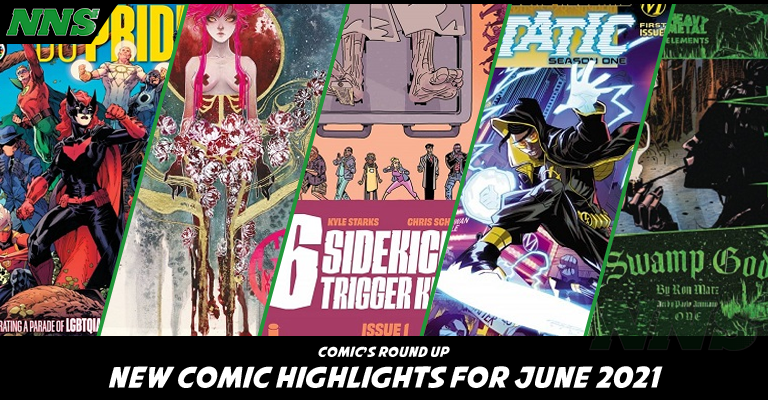 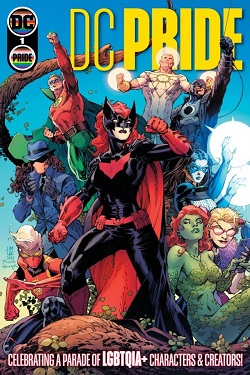 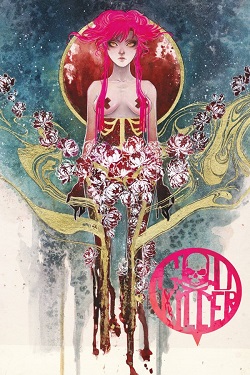 Godkiller: Tomorrow’s Ashes #1 (from Black Mask Studios)
Releasing June 16th, 2021
Set in a future ravaged by war and savagery, a grifter and escaped slavegirl make their way around the fringes of civilization learning the truth of America’s apocalyptic destruction. Created by Matt Pizzolo and Anna Wieszczyk. 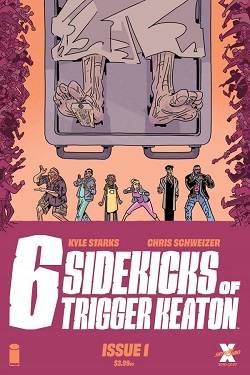 The Six Sidekicks of Trigger Keaton #1 (from Skybound)
Releasing June 9th, 2021
After a generally unliked star is murdered, his previous series sidekicks partner up to find out who killed one of the most unliked men in the industry. Between the loss of their prior associate and the limelight of their investigation, do they have what it takes to step out from their prior role as a sidekick? Created by Kyle Starks and Chris Schweizer. 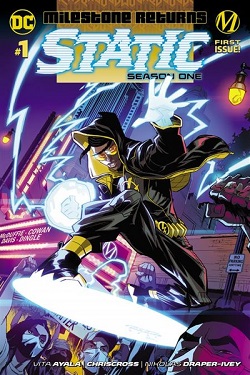 Static: Season One #1 (from DC Comics and Milestone Media)
Releasing June 15th, 2021
Returning with the return of Milestone, Virgil Hawkins is a nerd filled with rage from a life of bullying and finally stands up in protest. However, an experimental tear gas awakens powers inside him. Now as Static, he has a chance to right some wrongs. If you are a fan of the original series or the animated show, you owe it to yourself to pick this modern series up. Created by Vita Ayala, Chris Cross, and Niklas Draper-Ivey. 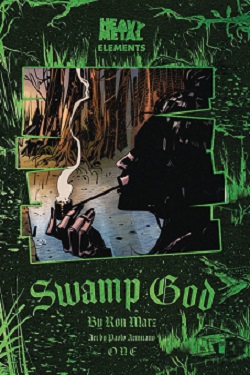 Swamp God #1 (from Heavy Metal)
Releasing June 9th, 2021
Faced with the defeat at the hands of the North, a group of Confederate soldiers awaken a sleeping monster. Now the survivors must turn to the Union officers to help them correct their mistake. Created by Ron Marz, Armitano, and DC Alonso.