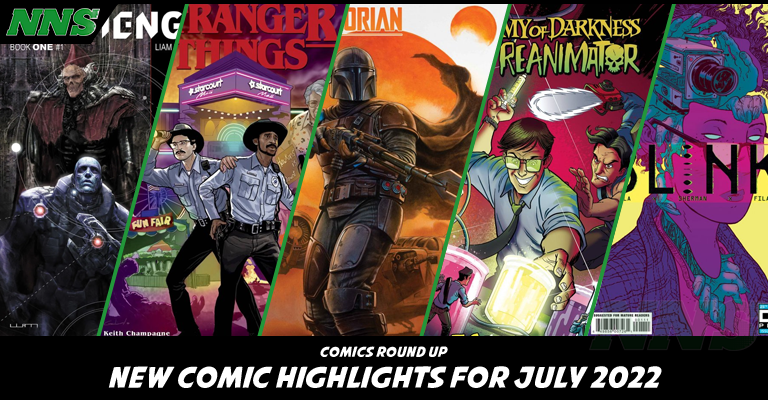 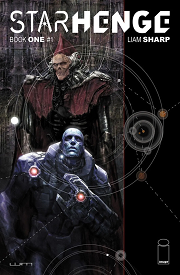 Starhenge, Book One: The Dragon & The Boar #1 (from Image Comics)
Releasing July 6th, 2022
Merlin was not your everyday wizard but a time traveler who went to 5th-century Britain to prevent monstrous killer robots out of time from robbing the universe of magic. If you are a fan of the traditional tale of the character this will give you an interesting new twist. From Liam Sharp. 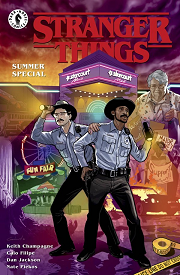 Stranger Things Summer Special #1 (from Dark Horse Comics)
Releasing July 6th, 2022
As we wait patiently for the last two episodes of the season, you can take solace in the comic coming soon featuring the loveable oaffish Officers Powell and Callahan as they patrol the streets of Hawkins Indiana. Normally more akin to petty theft and antics, their night gets weird as only Hawkins can provide. Written by Keith Champagne with art from Caio Filipe. 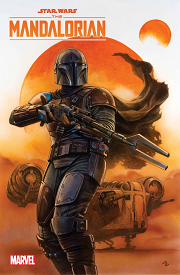 Star Wars: The Mandalorian #1 (from Marvel Comics)
Releasing July 13th, 2022
Are you a huge fan of the Mandalorian series? Well, relive the story now in print with its first-ever comic book. See the first meeting of the two characters with amazing art and style as it finds its way to the color pages of this book. Written by Rodney Barnes with art from Georges Jeanty. 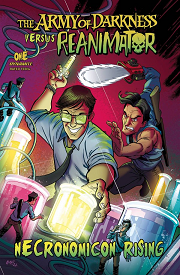 The Army of Darkness vs. Reanimator: Necronomicon Rising #1 (from Dynamite Comics)
Releasing July 13th, 2022
When it comes to cult followings, while the work is so different, what comes to my mind is Evil Dead and Reanimator. Now the evil tome of the Army of Darkness series has found its way into the hands of Dr. Herbert West. Can Ashley J. Williams stop Dr. West before he goes too far? Written by Erik Burnham with art from Eman Casallos. 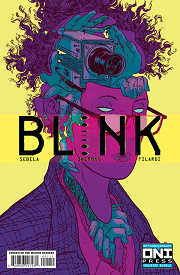 Blink #1 (from Oni Press)
Releasing July 2oth, 2022
Found while three and covered in blood, Wren Booker has always wondered where she came from. When she discovers and sets off her hidden memories she is led on a journey that brings her back to the things of her nightmares and a social experiment known only as BLINK. Written by Christopher Sebela with art from Hayden Sherman.