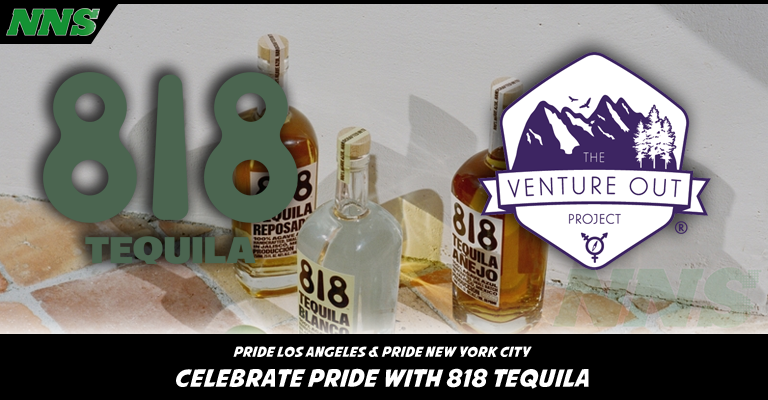 Last month we talked about the anniversary of 818 Tequila, (see our article Here), but this company is back in the news because of their support and themed experiences to match the awesome Pride celebrations on both sides of the United States.

That’s a great way to put your money where your morals are, but that’s not all they are doing. To help celebrate Pride directly with people, throughout June 818 Tequila will be taking their themed Airstream to Los Angeles bars and restaurants.

In New York City 818 Tequila will debut at the New York Pride Parade on June 26 driving with the parade in an 818 electric Mini Moke. 818 Tequilla will be handing out limited-edition 818 Pride merchandise to the crowd. Included in the give outs will be visors and sustainable straws. Later that night they will also be at Common Ground Bar in the West Village for one hell of an after party.

818 Tequila will be bringing their 818 Airstream to places all over Los Angeles including Pink Taco, Circle Bar, and John and Pete’s. While there they will be handing out limited-edition Pride merch.

If you can’t make it to any of their activations, 818 Tequila has created a couple signature Pride cocktails for your home use. 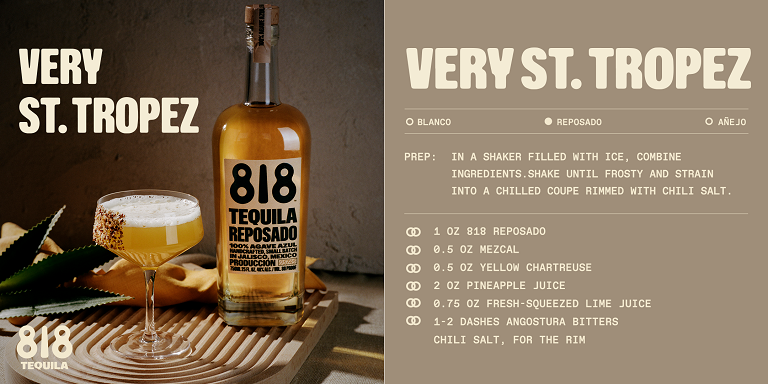 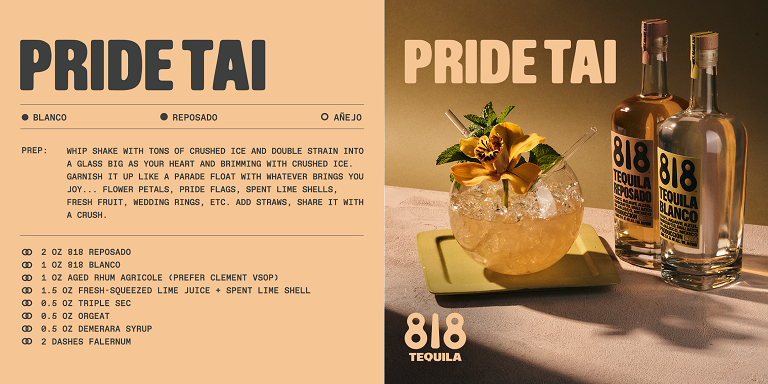 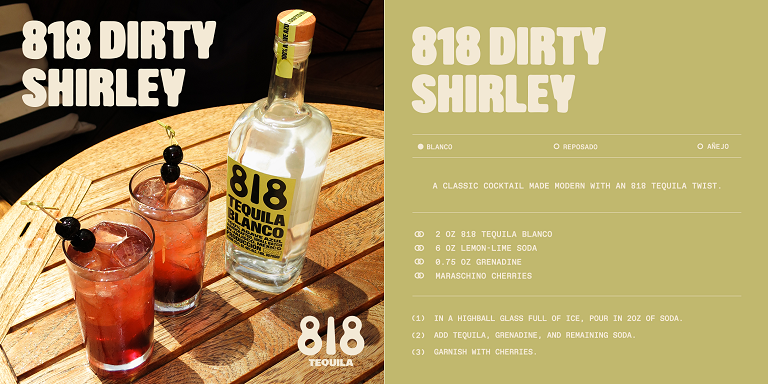 818 Tequila is a firm believer in inclusivity and sustainability initiatives, and it’s great to see a company not just whispering their ideals, but standing with them. How are you celebrating Pride this year?