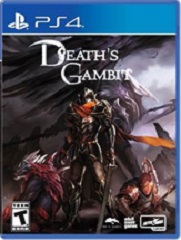 Death’s Gambit
A 2D platformer, with RPG sprinkled in, Death’s Gambit takes you into a world where you play Death’s right hand. In the game you will be forced to challeng the undying gardians, and earn your place as the faithful servant of Death, so that you may be granted immortality. 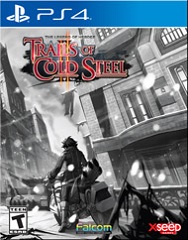 The Legend of Heroes: Trails of Cold Steel II
Picking up where Trails of Cold Steel left off, a month after the conclusion of the prior game, see how the decisions of the prior game has changed Erebonia. Released with HD remastery, continue Rean’s journey. the game also features Turbo Mode to streamline gameplay, and Japanese dual-audio option which features 50% more lines of English voice-overs to the game. 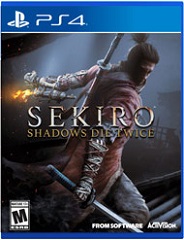 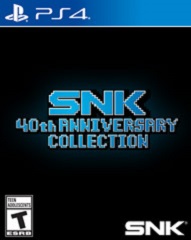 SNK 40th Anniversary Collection
Are you a fan of Retro gaming? The SNK game collection has been re-released with modern retooling, allowing you to rewind, save throughout, and enjoy 1080p resolution. Check out the amazing collection of SNK games! 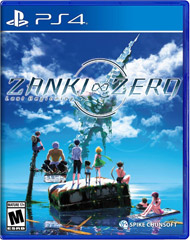