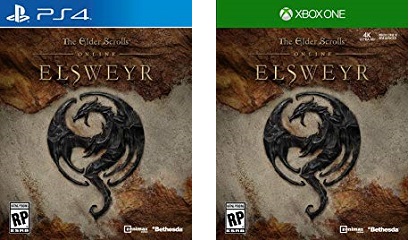 The Elder Scrolls Online: Elsweyr
Return to the world of Elder Scrolls Online with Elsweyr, the Khajiit homeland. While the land ravaged by warfare, you must be the force that defeats the dragons. Use the weapons and allies of the world over a three DLC story, and learn the dark forbidden powers of Necromancy! 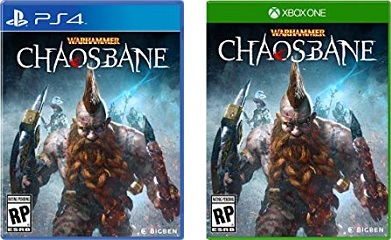 Warhammer: Chaosbane
Warhammer is many things, but Hack N’Slash has not been one of the, until now. Choose from 4 character classes, experience wildly different gameplay, as you battle through over 70 different monsters, and the gods of Chaos. Play on your own, or against unique bosses, when you partner up (online or locally) with your friends!