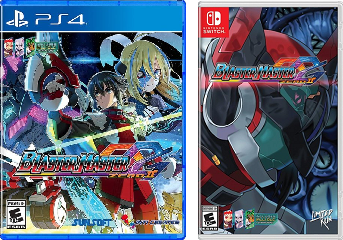 Using the original game from 1988, Blaster Master, as it’s foundation, Blaster Master Zero is a top-down and side-view action-adventure game in 8 bit! This isn’t just the old 1988 game though, as new areas, new bosses, new weapons, and improved mechanics make this game a whole new experience! 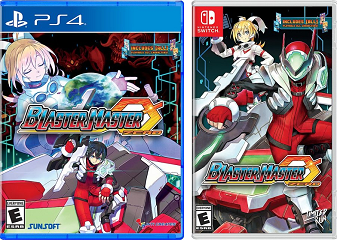 The sequel to the side-scrolling and top-down hybrid “Blaster Master Zero.” Play as Jason and Eve, and venture into the depths of space in the “GAIA-SOPHIA” battle tank searching for a cure to a mutant parasite that is killing Eve. 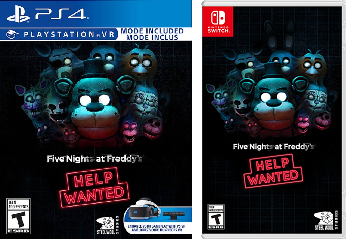 Where you a fan of the Five Nights at Freddy’s series? Never got the chance? Regardless, Help Wanted places the classic games and places them in a collection for new and old fans of the games. Can you survive a terrifying night or five with the killer animatronics from the franchise? 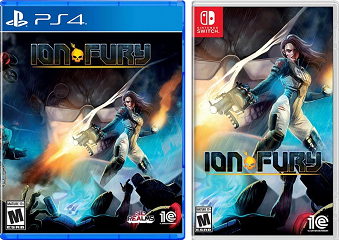 Ready for a new A-RPG! After a demonic invasion, the inhabitants of Ys were moved into the sky. Now as a warrior or mage, your choice, you must work to defeat the demons of the Devil’s Tower, to find your Goddesses so they can protect your people once more!