Sid Meier is at it again with Civ6. This new expansion bundle takes the game to the next level with 16 new civilizations, 18 new leaders, and gameplay enhancements. Coming November 22nd. 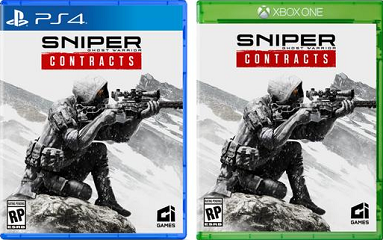 Play as a paid assassin in this action shooter. Enjoy open-ended missions and brutal environments, as you move to take out your target before rivals can get their shot. 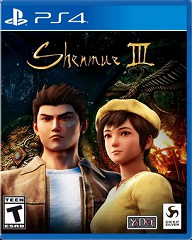 Crowdfunding at its finest brings us the third in the Shenmue franchise. Hopefully we can finally find Ryo’s father’s killer. 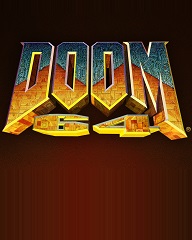 Doom Eternal was announced earlier this year, and to sate our newly-refreshed appetites, we can play Doom 64 on the Switch!