Assassin’s Creed Valhalla by Ubisoft
Jump back into the world of Assassin’s Creed, as you take on the role of a Viking exploring the dark ages, and gaining political power! The game boasts hot switching genders, settlement development, raid and sea battles, as you traverse from Norway to England!

Call of Duty: Black Ops Cold War By Activision
Are you ready for a Cold War? Well Activision and Call of Duty are dropping you in volatile geopolitical battle based on the early 1980s. Face with historical figures, learn global hard truths, and fight in East Berlin, Vietnam, Turkey, Soviet KGB headquarters and more. 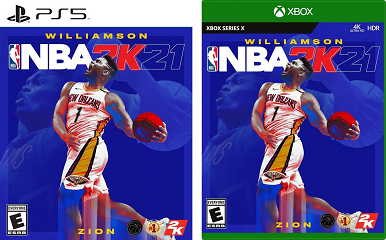 NBA2K21 by 2K Sports
NBA 2K21 is back, with the even better graphics & gameplay. Championed as the best basketball simulation. Enjoy the updated roster, and one-of-a-kind immersion into the NBA.

Cloudpunk by Merge Games
As a worker for a semi-legal delivery service, Cloudpunk will take you through Nivalis, a cyberpunk city where you will have to fight corporations, hackers, and rogue AI to make it through the night! Your decisions don’t just effect you though, as they will impact all of Nivalis. 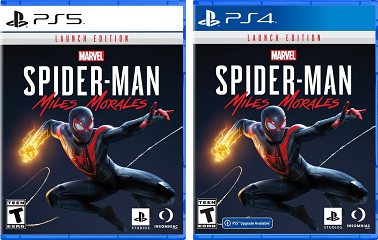 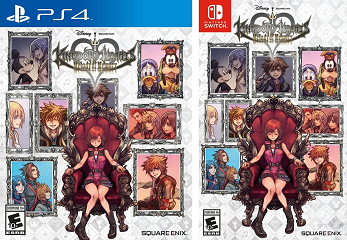 Kingdom Hearts Melody of Memory by Square Enix, Inc.
Play the rhythm-action game based on the world and music of Kingdom Hearts. Play with over 20 characters, over 140 music tracks, in an engaging multiplayer mode, co-op or solo! Or are you heartless? 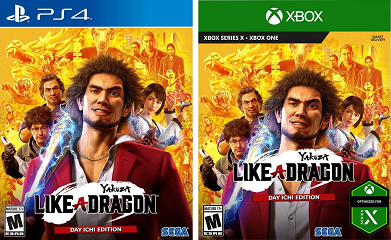 Yakuza: Like a Dragon by SEGA of America, Inc.
Confused and betrayed, a low ranking member of the Yakuza gets out of prison to find his loyalty will not be repaid because his clan was destroyed. Step into the shoes of Ichiban Kasuga as he seeks the reason why, and obtains his revenge. 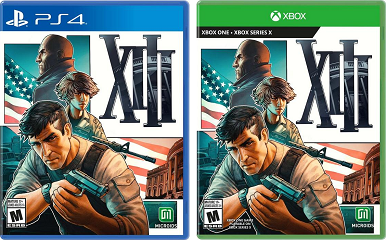 XIII by Maximum Games
Back from 2003, XIII has been remade. Putting you back in the first-person shoes of a man who wakes up with no memory of who he is outside of his tattoo of the number XIII. Find out who you are, and who you were in this cult favorite game. 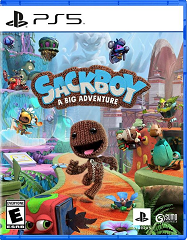 Sackboy: A Big Adventure by Sony
Go back into the world of Sackboy. Go solo, or go in teams of 2-4! Explore brand new and beautiful hand-crafted lands.

Need For Speed: Hot Pursuit Remastered by Electronic Arts
Jump back into Hot Pursuit as Need for Speed has remastered it for a new generation of consoles. Play as either outlaw or cop as you race in high-performance cars. The same feel and gameplay you love, but tooled for a new experience and with enhanced graphics. The game even includes cross-platform multiplayer! 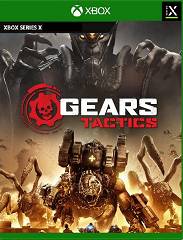 Gears Tactics by Microsoft
Set over a decade before the first Gears video game, Tactics is a turn-based strategy game set on the planet Sera as a monstrous threat, the Locust Horde, begins to… surface. Command a squad of Cogs to defeat the swarming Locust!