A strategy game focusing on a vampire world. Within the turn combat, you must manage your empire, and fight against gothic enemies. The game includes a campaign mode, sandbox, and skirmish mode. Jump into the world of Nemire, and play through 12 missions over four different environments. Take control of three different and unique vampire clans. 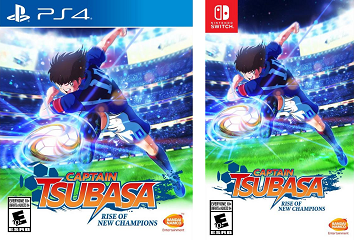 Love Soccer and Anime? Why choose, when Captain Tsubasa gives you access to both! Based on the Captain Tsubasa series as Tsubasa Ozora plays through the ranks of the Soccer leagues. Unlike other soccer games, the graphics, characters, and style of the game is all in anime graphics and characters design! 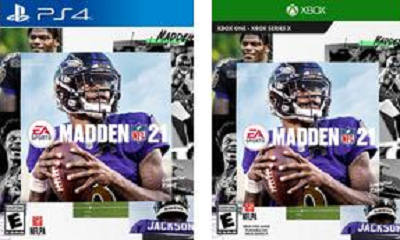 Football is hard to find in a Pandemic, and even the XFL shut down, but that doesn’t mean you can’t enjoy the sport as Electronic Arts bring you the sport virtually. Play head to head in online and offline games against the AI or multiplayer. You can even play a full franchise career, or play a co-op elimination with specialty rules. 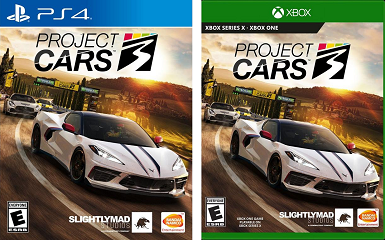 Back for the third installment, the game ups the thrills with even more vibrant and vivid gaming experience. The game even now includes a new career feature that allows you to go from schmoe to pro. Players will earn race credits and XP will to upgrade and customize their cars, or add additional ones. 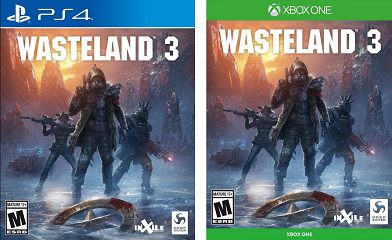 Wasteland 2 won the Gane of the Year in 2014, and now the RPG series is back as you lead a team through a post-nuclear world. In the game you will have to rebuild society, building a new base, training new recruits, and build a reputation. 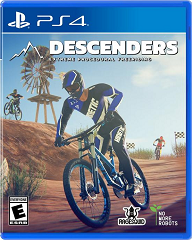 Descenders by Sold Out

Jumps and slopes produced procedurally by the game, as you control your bikes every move. Earn “Mutators” from your playing and change your riding style to meet what works best for you. Pick one of three teams and try to survive your way all the way to the bottom. Teams you pick will help you with tricks, style, or speed. You can even push the game and compete against teams across the world.

Jump Force is a team-up game focusing on Manga heroes from throughout many universes. All of the established characters must team up to save our world and all humankind. So if you are a fan of Anime, then pick this game up stat, now out on the Switch in the Deluxe Edition which includes all previous DLC including the Character Pass 1 DLC.