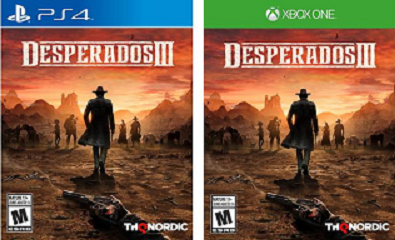 Taking place in 1870s North America, you take part in a band of desperados trying to take down a tycoon who cares more about profits than people. You can use anything in your arsenal to steal, kill, or blow up your way through the wild west and deep south. 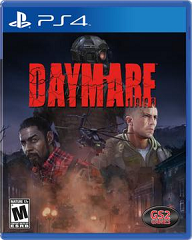 Your sleepy town has turned into a hotspot for monsters in this survival horror game, and you take the role of a pilot, soldier, or forest ranger as you try to keep this 90s themed third party combat and puzzle game. 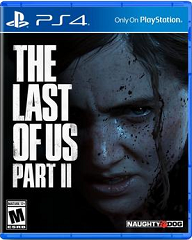 The Last of Us Part 2 by Naughty Dog

Controversy on controversy as the game was pushed back, rushed, and employees revolted. That being said though, the game has big shoes to fill, as it picks up five years later as, Ellie and Joel have now taken up in Jackson, Wyoming. Events lead to Ellie being forced to find justice with the same emotional style and flair that the game is known for.

Burnout Paradise Remastered is once more coming out, but specifically to the Switch finally. Drive from downtown to the mountains, including the 8 DLC packs for the game which includes bikes, stunts, and islands.

A Sci-fi game focusing on the first-person shooter, with troop deployment based in a futuristic world. From story to multiplayer, this game will test your ability to control a platoon, as you try to help society during the final remnants of human society before it’s to late.

You can check out Monica’s take on the game Here.