Chivalry 2 by Deep Silver
A multiplayer first-person slasher based on the medieval battles we have all seen on stage and screen. Lay siege to castles and attack peasants in the sequel that beautifully mashes the styles of a FPS and a melee game. This game includes cross-pPlay across all platforms. 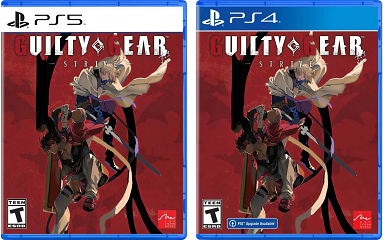 Guilty Gear Strive by Arc System Works America, Inc.
Return to the Guilty Gear franchise with a hand drawn styled 3D visuals. Play as old and new characters. Designed to appease to fans of Guilty Gear and anime alike. The game can be played offline, and includes a flushed out story mode. 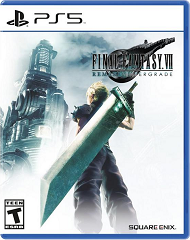 Final Fantasy 7 Remake Intergrade by Square Enix
The expanded version of the remake of Final Fantasy VII, but released on the PS5. In this version you can toggle between 4k gameplay or 60 fps in the game that every fan of Final Fantasy can agree is a gem! 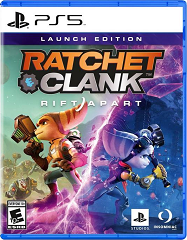 Ratchet & Clank: Rift Apart by Sony
Ratchet & Clank has made it’s debut on the PS5, pushing the console to it’s limits with immersive features, haptic feedback, and adaptive triggers. Stop the robotic emperor and protect your universe.