Return to the Show with the MLB’s 2021 version, with faster and more intense gameplay and all-new features. Take your Player and use him in other game modes. Also the game brings new onboarding tutorials to help new users. Also now you can play with your friends on Playstation with the cross-platform play. 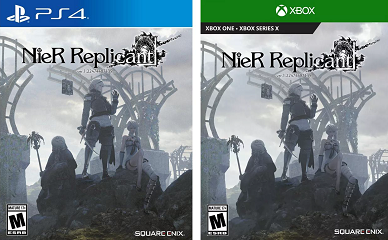 An updated version of the 2010 NieR Replicant, If you haven’t played this before, then check out the prequel to the critically-acclaimed NieR:Automata. This version has upgraded visuals and sports the storyline of a young man attempting to save his terminal ill sister with the help of the Grimoire Weiss. 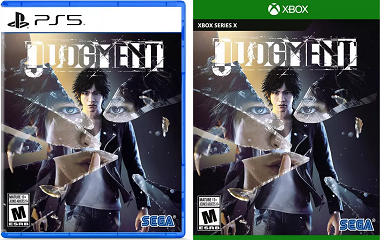 Judgment by Sega of America

Previously released on PS4, the game now releases on Xbox Series X and PS5. Set within the Yakuza Series universe, you play as Takayuki Yagami, a detective seeking answers in the corrupt underbelly of the Seedy Red Light District. Swap between crane style and tiger style as you fight with style and power, giving rise to a new dimension of combat.