Balan Wonderworld by Square Enix, Inc.
A 3D action platformer, Balan Wonderworld is themed off of the magestic Balan theatre. The leader Balan and their stars will use their abilities and costumes to traverse twelve different tales that all lead to a their conclusion. Play with local co-op to get the full experience.

Startopia by Kalypso Media
The Startopia spacebase has been abandoned for 17 years. Now you must manage the station from economic matters, skirmishes, and jokes a plenty. Play as a single player in a campaign or with four players in cooperative modes. 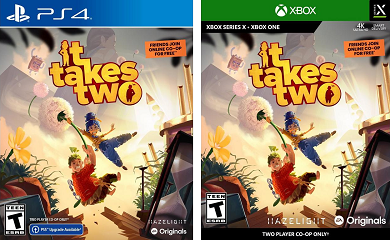 It Takes Two by Electronics Arts
Co-Op adventure game, It Takes Two truly requires two players. Each level has new abilities to master as you start the game as two humans turned into dolls by a spell. If players want to survive, they will have to work together! 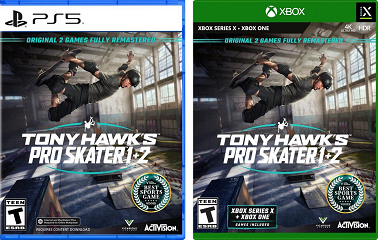 Monster Hunter Rise by Capcom
An RPG set in the Kamura Village and neighboring serene mountains. You will use cultural hunting technologies in a brand new hunting ground. Enjoy new hunting partners, rides. Enjoy tons of solo or multiplayer quests to really enjoy your gameplay!

Story of Seasons: Pioneers of Olive Town by XSEED Games
You leave the big city life behind you, to join the world of Olive Town. Take over your family farm, and breath new life into the place. Meet unique characters, and enjoy the brand new entry into the Story of Season franchise.