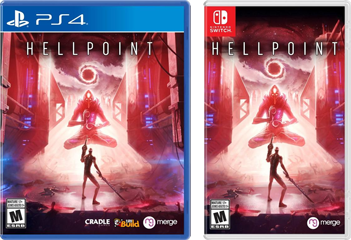 Hellpoint by Merge Games
Taking place in a derelict space station, Hellpoint is an RPG game where you must defeat creatures, gods, and a dangerous story. You can venture alone, or with a friend locally, or online. The science of this world skirts the fine line between science and occultism. While the location of this station used to be a jewel of knowledge, it has been affected by a catastrophic incident known as the Merge, which will bring dynamic events to your game play. 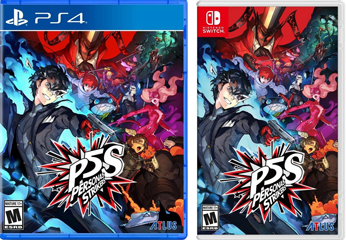 Persona 5 Strikers by SEGA of America, Inc.
The Phantom Thieves set out on a road trip but it’s setback when they are requested to help investigate events in Japan. With the freedom of their friend at stake, they jump in and find more people whose freedom is at stake.

Bravely Default II by Nintendo
Search for the four Crystals and explore a new world. In those worlds you will find new characters all in the style and design of the prior game of the series. Take control of Seth, a newcomer to the land of Excillant, in a turn-based RPG combat.