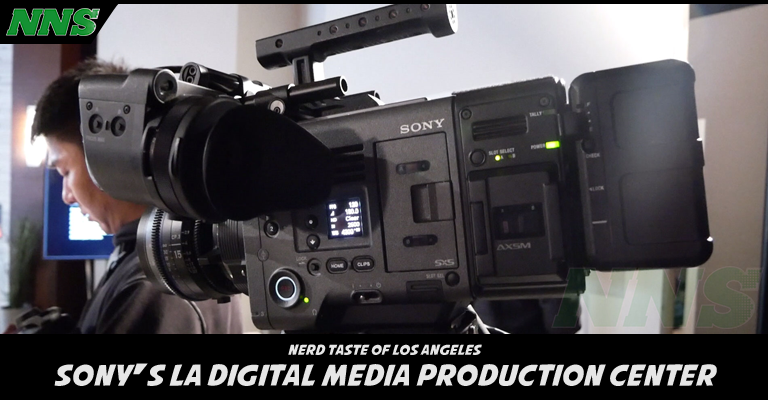 Are you an aspiring Youtuber, but you lack the equipment, location, computer, or set up in general to get started? Or do you wish you could get started but lack the knowledge? Or maybe you’re the person who has all this stuff but no office to edit or a quiet place to work, in general? People like this have struggled for a long time with resources to do what they love to do. They’re entertainers without an outlet. Held back by a system that favors people who already have these things, or happened to have been born in a family with access. If you live in the L.A. area, your prayers are answered.

Deep in Los Angeles’s Media District, you’ll find the new location for Sony’s Digital Media Production Center. A special place that allows content creators from any and all creative fields to have a place to produce, edit, and brainstorm. The best part? It’s completely free!

This space was previously only available to those in the cinema industry. It was Sony’s way of showcasing their products to those who create primarily for the big and little screens. For producers and cinematographers who were looking for top of the line equipment to film and present their projects. It was Sony’s way of mainstreaming their 4k products, and once that was accomplished and the media giant normalized 4k, they moved on to VR, relocated the center near Atwater Village in Glassell Park, and opened it to the public.

Now, anyone and everyone is welcome to take advantage of the space. Anyone can get their media or photography equipment serviced, amateurs can attend free monthly workshops, and producers and videographers can film on the center’s sets and test different setups for live broadcasting. This is hugely beneficial for series creators who are looking to switch to Sony equipment between season, like what Snowfall did between Season 2 and Season 3. 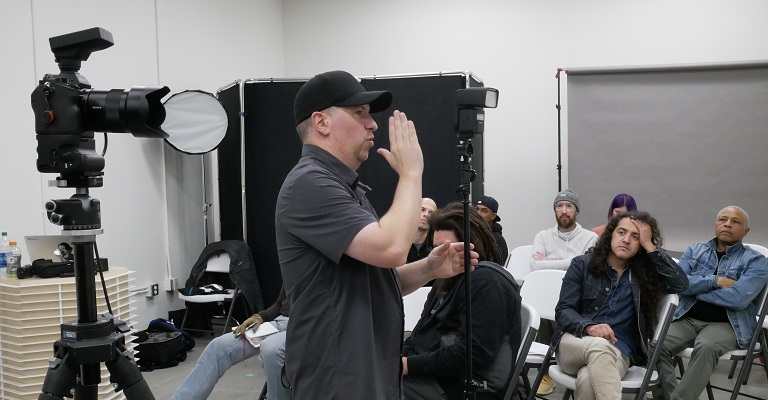 Also available to the general public is a room dedicated to editing and processing your media, a grading room, access to a 20ft 6k viewing screen in a small theater room, as well as two side-by-side screens that simulate the results of your production on the screens of at-home viewers. The main lounge makes for a great event or meeting space, and features rolling “bonfire” tables, which light up and showcase Sony’s camera equipment for you to play with in person. Visit their site Here, you can see specialty equipment like Sony’s Venice and the Rialto extension in action. 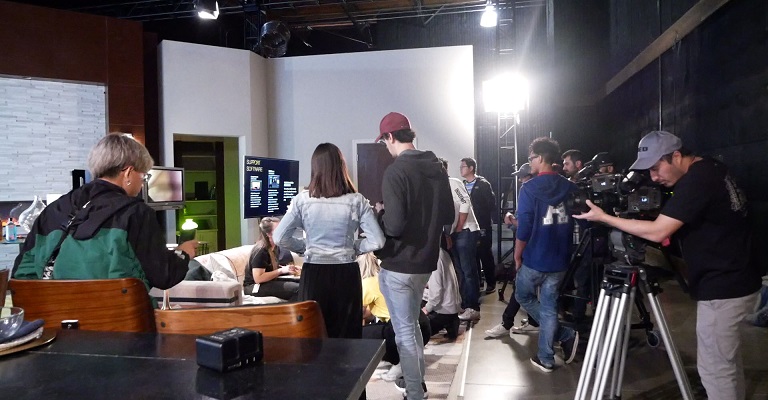 Every visitor is treated like a VIP here at Sony’s DMPC, regardless of status. But having a membership does come with perks. Members can enjoy all the usual amenities, in addition to getting front of the line for preorder releases, and faster repair services.

The reason that Sony created this amazing space that anyone can enjoy is not only to show off their amazing lineup, but also to build community relationships, and help make creating more accessible. Sony does an amazing job building bridges, and allowing those who may not have the resources to have a viable outlet. Everybody has the ability to do amazing things, and Sony is allowing us to take steps we may not have thought possible by providing us a local space to create and innovate.

What do you guys think? Would you like to see a DMPC in your area? Comment below!