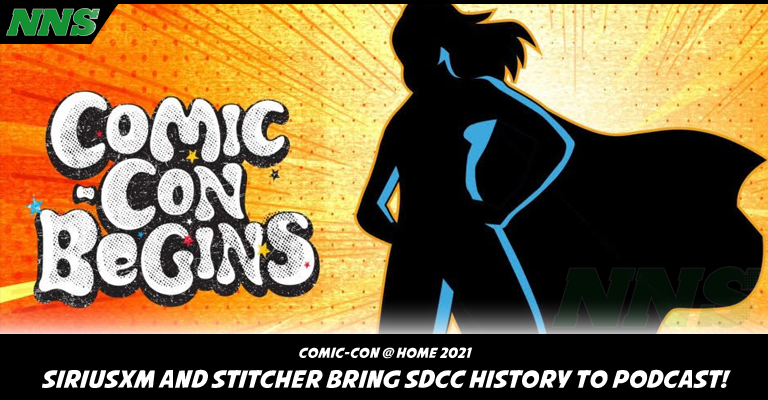 Starting in the 1930s, San Diego Comic Con had a humble beginning in the convention space of a small hotel. To imagine then, that it would become what it is, would be impossible. The amount of vision and dedication that went into this event is the reason that it’s been the Mecca for nerds around the world.

If you haven’t been able to attend, or even if you have, you might be fascinated to hear how it became the largest pop culture event on the planet. SiriusXM/Stitcher’s podcast Comic-Con Begins is ready to help you with that in their new original podcast documentary series told in six episodes.

The series will talk to over 30 of the surviving members that helped found the convention, as well as celebrity guests talking about their experiences from the convention. The list of celebs include:

The series will cover over 80 years of the convention, leading up to the stories of recent days, and will include archival material from the earliest days thanks to the founding members, San Diego State University, and San Diego’s KPBS Radio.

You can head Here to see a sneak peak of the Comic-Con Begins now, and return on the 22nd as they will be releasing the episodes once the convention starts. Don’t have SiriusXM? Don’t worry this podcast is available on all major audio platforms!