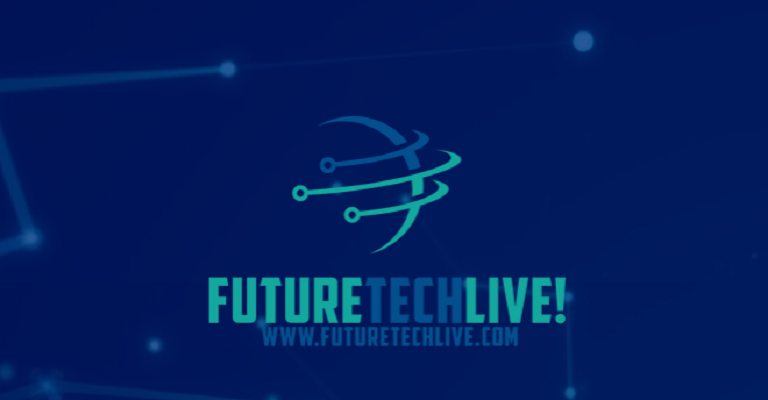 We stopped by the attractions, activities, and activations of Future Tech Live 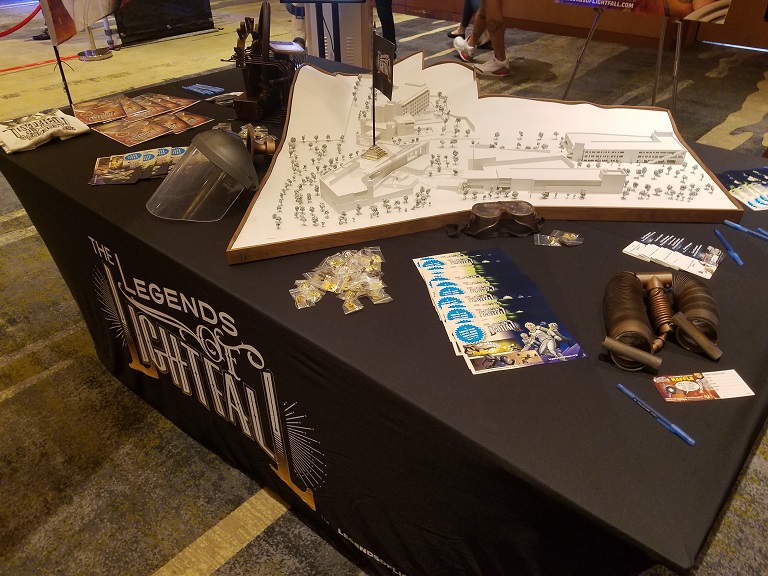 LEGENDS OF LIGHTFALL
This is a brand new comic series about a group of adventurers on a quest to make it to the underground city of SteamHaven. 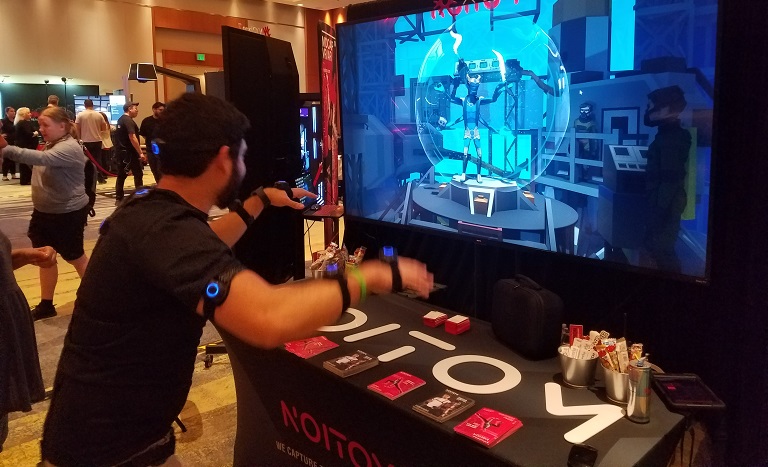 NOITOM
Mapping the human body is Noitom’s goal, as they team up with Legends of Lightfall to showcase what motion capture can do with their character Kort. 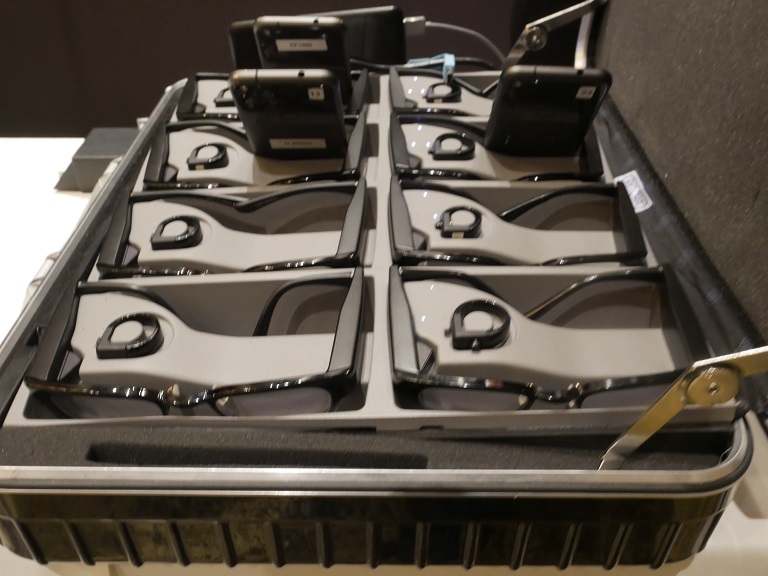 NORTH AR
Fresh off of CES, North AR showcases custom smart glasses, that showcase a holographic display, which due to their glasses, only you can see. Check out your phone without having to look directly on it. 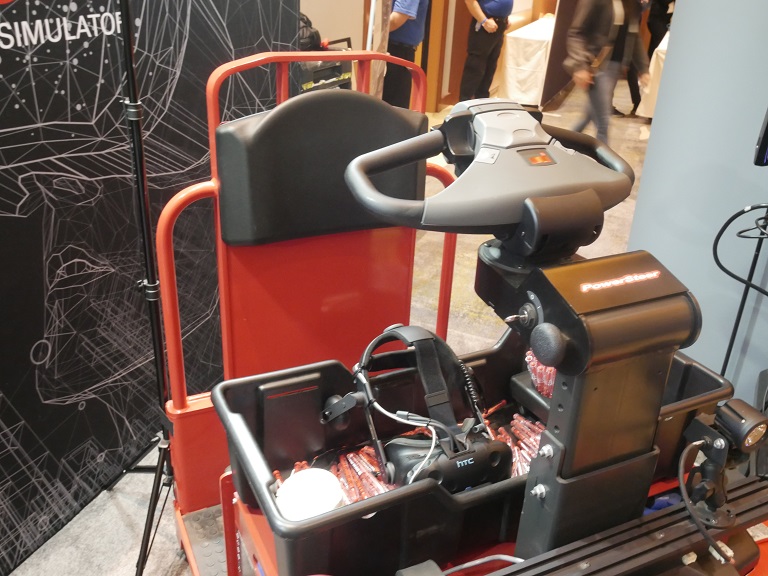 RAYMOND VR
This technology is used in the professional/industrial sector. Used to hire, teach, and streamline performance. VR isn’t just for games anymore. 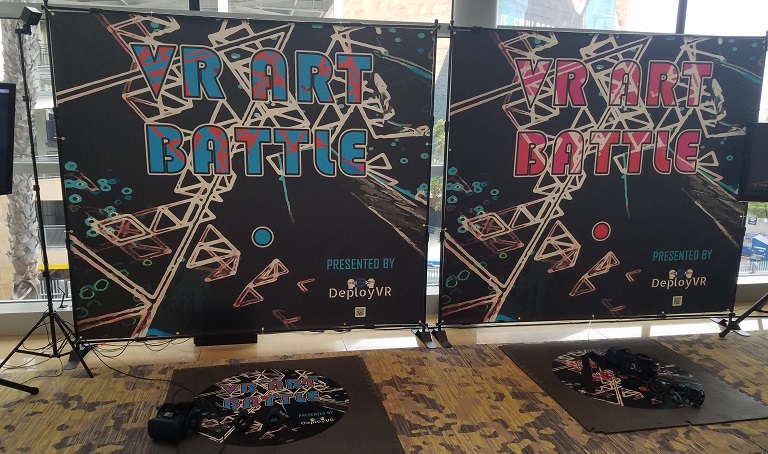 DEPLOY VR
Bringing a couple games, you can play Dragon Tower VR, attack a castle and fight a dragon, or VR Art Battle, with competitive painting! 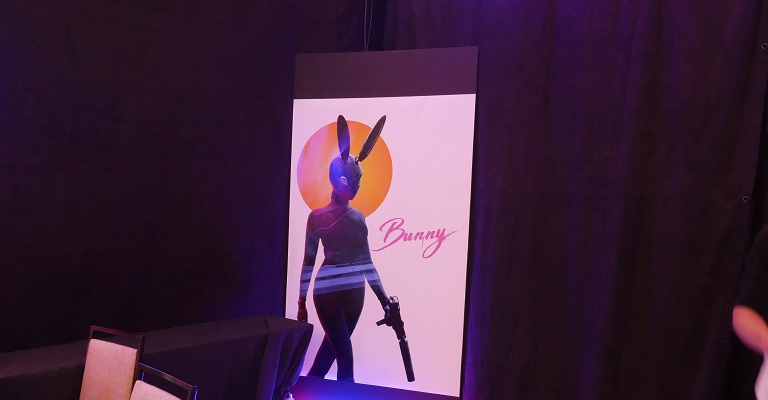 TEAM BUNNY
Fight a human assassin as they are dressed in a black bunny tech suit. Also, you can get a pretty cool photo-op! 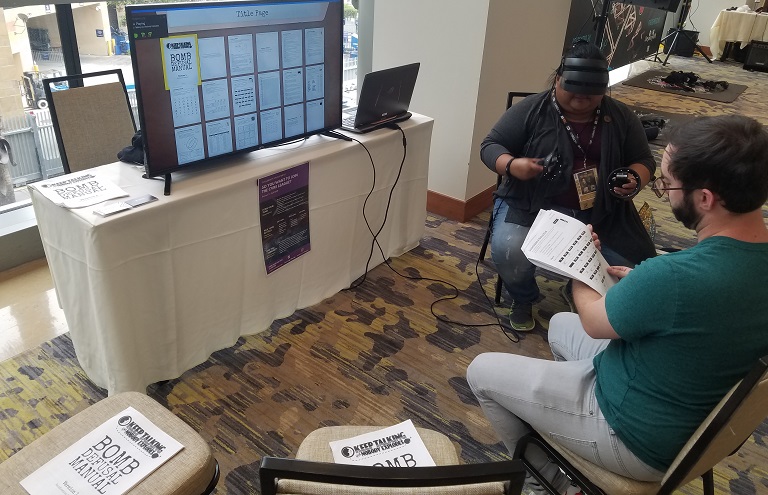 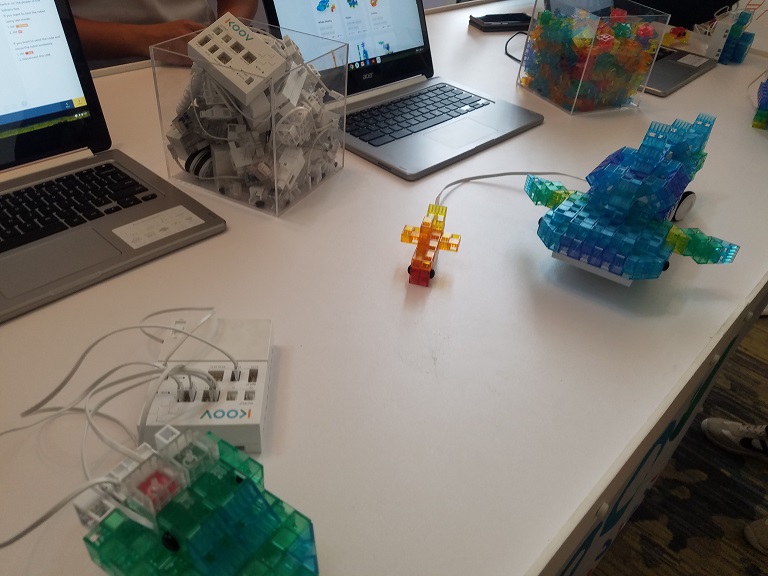 SONY KOOV
Interested in building robots? Interested in STEAM education? Sony KOOV has you set then! This building and coding kit has what you need to get started. 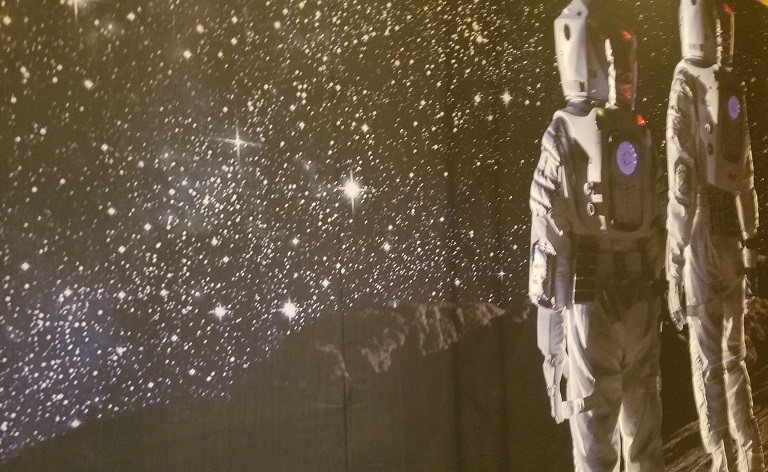 ALICE SPACE LUNAR WALK VR EXPERIENCE
As we talked about in our announcement, NASA and Alice Space partnered together to allow attendees to engaged in a mixed reality where they walk on the moon. Six at a time can enjoy this experience. Prior done, in Tokyo, this is the first time in the USA that this has occurred.

Also, don’t forget that they have panels throughout the convention, they are listed here below:

Thursday, July 18 10:00a.m. – 11:00a.m. @ Indigo Ballroom, Hilton San Diego Bayfront
Unreal Gaming: A Deep Dive of the Engine that Rules them all
Talking about, and taking a dive into the use of the Unreal Engine.

Thursday, July 18 6:00p.m. – 7:00p.m. @ Room 5AB
The Ever-expanding World of Esports
Talking about the growth of Esports over the past years, and what will happen to the industry as it continues to grow.

Friday, July 19 6:30p.m. – 7:30p.m. @ Room 5AB
Rising Stars in Tech – Drivers of Innovation and Entertainment
Talking about what is new, and what is coming in the field of Gaming, Virtual Reality, Augmented Reality, Artificial Intelligence, and Robotics.

Saturday, July 20 8:00p.m. – 9:00p.m. @ Room 25ABC
The Year in Space and Beyond
Talking developments, and discoverys of the year in space. Including the taking of a pictuee of the Black Hole, finding new exoplanets, and proof of quantum entanglement.