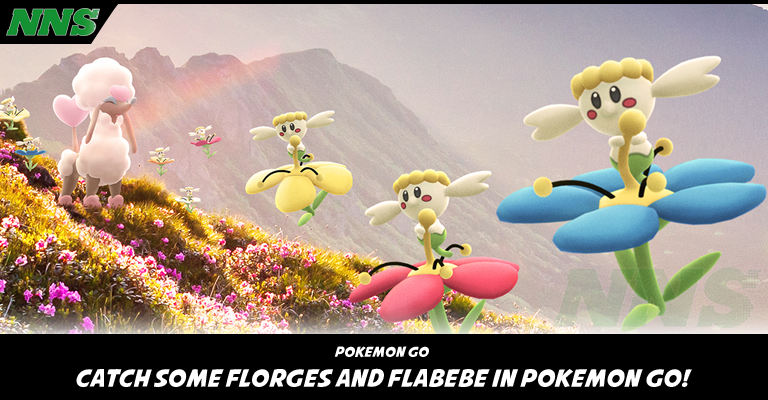 Ahhh, Spring. I’d love it a lot more if it didn’t mean that Summer was nearly here.

So, let’s get to know this little friend!

This cutie patootie was introduced in Generation 6 in the Kalos Region and it’s a favorite of mine. Kalos was where the Fairy Type was discovered and this little flower-wielding fae was the first encounter with this new Type that many of us had.

The Pokedex is a little light on info for Flabebe being as it’s only been available in 2 main series Generations – 6 and 7. The flower it carries is one it picks out based on color and shape and remains a part of this Pokemon’s body as it drifts around on the wind. Its heart is untroubled. The crown on its head is made from pollen it’s collected so if you’re susceptible to hayfever, don’t sniff this Pokemon!

It evolves into Floette with 25 Candy. Of course, Floette is most famous for being AZ’s most precious Pokemon. His upset at its death had him literally create a weapon of mass destruction. So. 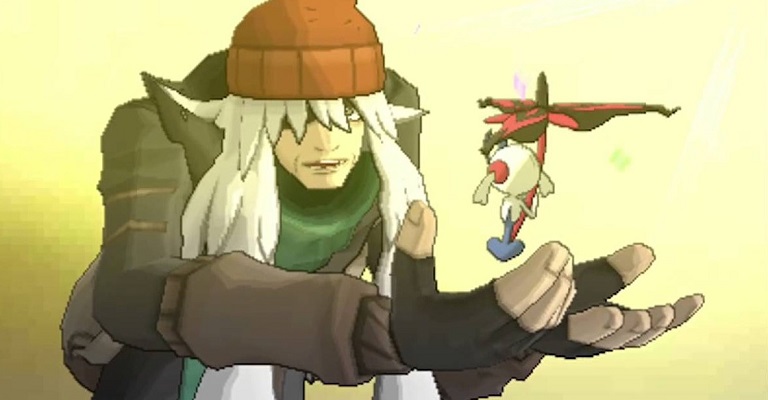 Interestingly enough, the flower he is holding is unique to this Floette… but now that we know Hisuian Forms are a thing re: Legends Arceus, I wonder if this Floette is some ancient Kalosian form and it looked normal for the time? We may never know, but I find it likely.

Anyway, with 100 Candy and after having earned 20 Hearts with it as your Buddy, you can evolve Floette into Florges.

Florges claims and protects large, beautiful flower gardens as its territory. It controls these flowers to bolster its own Attacks. It’s said they can live for hundreds of years.

But can it outlast its enemies in Pokemon GO?

With a Max CP of 3657, Attack of 212, Defense of 244 and Stamina of 186, it’s not terrible – Average Stamina somewhat bolstered by better than average Defense. Not a bad Attack Stat either. This makes it one of the better Fairy Type options out there – still outshone by Togekiss but without the Flying Type adding Ice, Rock and Electric weaknesses into the mix. Because Florges, despite its flowery appearance, is no Grass Type. It does, however, learn Grass Type Attacks as you might expect. Anyway, Fairy means it’s weak to Steel and Poison, while it resists Bug, Dark, Fighting and especially Dragon.

In terms of Fast Attacks, you get Tackle, Vine Whip and Razor Leaf, none of which are STAB… kind of disappointing, honestly. Hopefully, we get a Fairy Type move for it some day during an event or something. For Charged Attacks you get Psychic, Petal Blizzard, Moonblast and Disarming Voice, the latter 2 options being STAB.

And that’s what I’ve got for you this time around, Trainers! As always, I wish you the very best of luck!