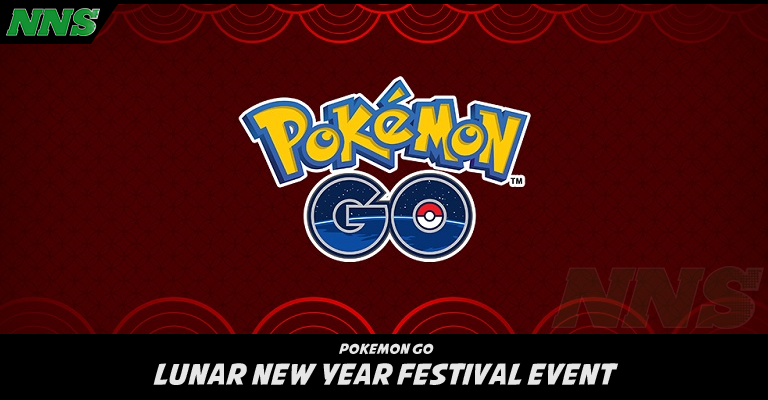 So, we get two new Generation 5 Pokemon in the Darumaka and Minccino families of Pokemon…. but honestly? The more relevant Pokemon is Gyarados. So that’s what we’re doing our spotlight on. 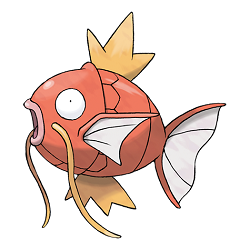 Magikarp is one of those kind of divisive Pokemon. You either love it or hate it. Personally? I’m a fan. I always enjoyed buying it from the guy in the Pokemon center near Mt. Moon and raising it into a deadly beast capable of destroying my enemies. 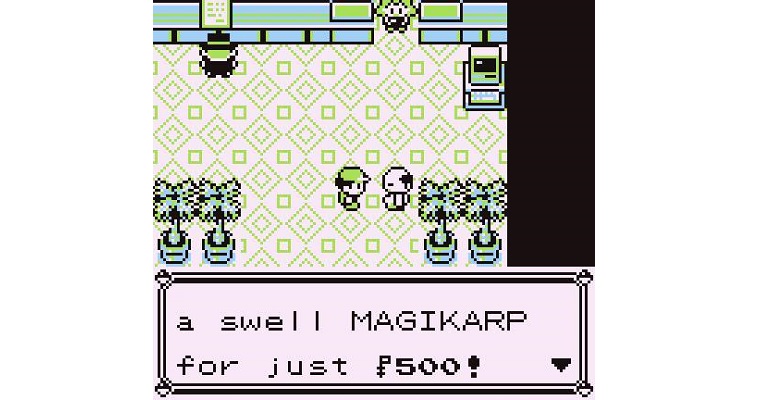 The only move Magikarp starts out with is Splash, so, you have to either put it out at the start of battle then switch it out for something else so it claims Exp. without having to fight, or in the later game, turn on Exp. Share. (Or be playing one of the newer games where Exp. Share is always on. There’s that.) Later on it picks up Tackle and Flail. You can’t teach it any TMs or HMs, either. Magikarp is the real test of a Trainer’s mettle. (Or patience. Mostly patience.) It was the first Shiny ever introduced to Pokemon GO, as well.

A fun little side note: The Magikarp Jump! game is actually pretty fun! And honestly, I wish they would introduce all these cool looking Magikarp into the main series games. Have it be a fun town to visit where you can only catch Magikarp and have them be different patterns, kind of like Spinda in the wild. I mean, look at these! 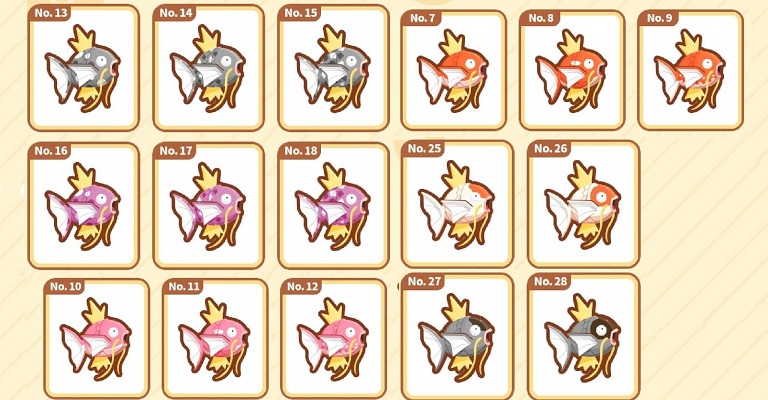 Anyway, the Pokedex tells us that Magikarp used to be much mightier, back in the day. Now, though? They’re a pathetic fish that can’t even swim! However, they can jump over mountains after training themselves. This of course ties back to the legend of Koi turning into dragons. It is said that Koi who are strong and have enough perseverance to jump through a narrow, fast flowing waterfall will be recognized by the Gods and become a golden dragon.

That brings us to Gyarados. 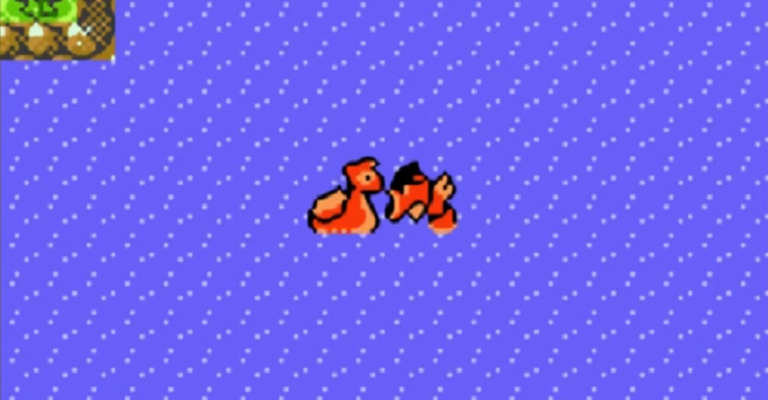 This is one of the more memorable instances of Gyarados in the main series games, and it was the first Shiny many of us encountered. The Red Gyarados at the Lake of Rage! This poor fella was evolved forcibly by the use of a weird radio signal and it, along with other Gyarados similarly pushed to evolve using unnatural means, were terrorizing the nearby town.

And no wonder. The Pokedex says over and over that this Pokemon, in its almost limitless rage, can destroy, villages. Cities – even major ones, too. Even against a harsh storm, this Pokemon’s fury will prevail as it seeks nothing but absolute destruction. These rages can last for a month! Thirty days of leaving nothing but death and burning in its wake. Yikes. Its brain undergoes a massive change during evolution, leaving the placid Magikarp it once was well in the past.

Lucky they’re rare in the wild, huh? (Except during this event, hence me spotlighting it.)

They get a Mega Evolution in X/Y, Omega Ruby/Alpha Sapphire and the Sun/Moon games.

So. You know the next question I just gotta ask… does that city destroying rage translate well into Pokemon GO? 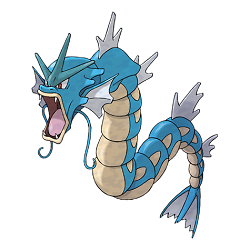 Yeah! It kinda does! Max CP of 3391, 237 Attack, 186 Defense and 216 Stamina. Not bad on all fronts. The only thing that lets it down is that massive Electric Type weakness – it’s a Water/Flying Type. It’s also weak to Rock Type Attacks. But it does have resistance to Fire, Bug, Ground, Steel, Fighting and Water Type moves.

Shiny Gyarados is, of course, bright red. Easy to spot!

Well, Trainers, that’s what I’ve got for you this time around. I wish you all the best of health, wealth and luck in the Year of the Rat! I also wish you luck getting some new Generation 5 team mates and a Shiny Gyarados all your very own!