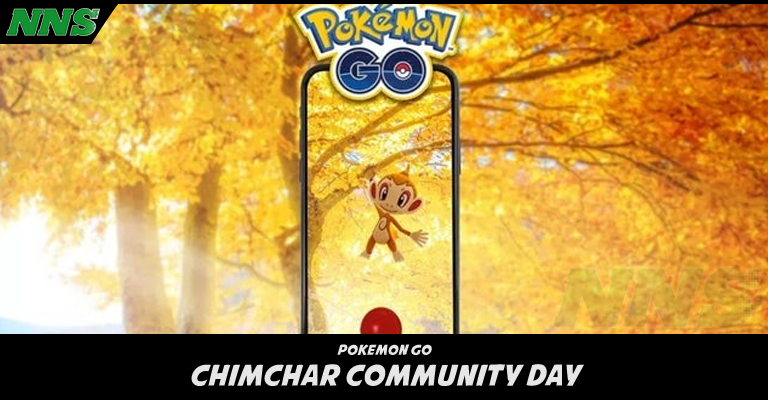 November is upon us, Trainers! Fall is starting to get colder, baring icy fangs in preparation for Winter’s chill. So, what better Pokemon to catch than a friendly little Fire Type to keep you warm?

That’s right, we have Chimchar this month. It will appear Saturday, November 16th between the hours of 11:00am and 2:00pm local time. You will have an additional hour after this to evolve your Monferno to get the Community Day exclusive move, Blast Burn. Also, these bonuses:

So, we’re a little light on bonuses this time. At least, there’s no word on extra XP or Stardust via official channels. We’ll have to wait and see if they slip anything additional our way last minute.

To be fair, it’s probably to do with the release of Pokemon Sword and Shield which literally takes place the day prior. (Or 9:00pm Thursday if you’re on the West Coast. I’m currently in a sandwich shop near my neighborhood GameStop, waiting for 9:00pm as I make these last minute edits for this article.) I appreciate the 4x Incubator efficiency because I’m not going to be walking around for long. I’m going to want to get back to my Galarian adventure as soon as I have a couple shiny Monkeys. (Fitting, considering I’m probably picking Grookey! #GrookeyGang #ThankYouGameFreak)

So. What can we expect from this funky monkey? 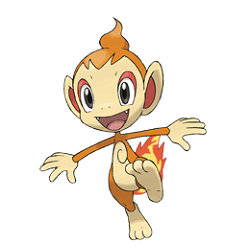 Chimchar is the Fire Type Starter of Generation 4, given to us… well, initially “borrowed” but eventually given to us by Professor Rowan. It’s a cute li’l monkey… but there’s a bit more to its design than that. It’s heavily based on Sun Wukong from Wu Cheng’en’s 16th century novel, Journey to the West. This character is the basis for many characters throughout literature and especially in pop culture, including one of the coolest characters of all time. A personal hero of mine. That’s right… 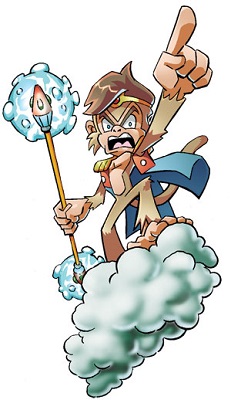 Monkey Khan from the Archie Sonic the Hedgehog Comics! 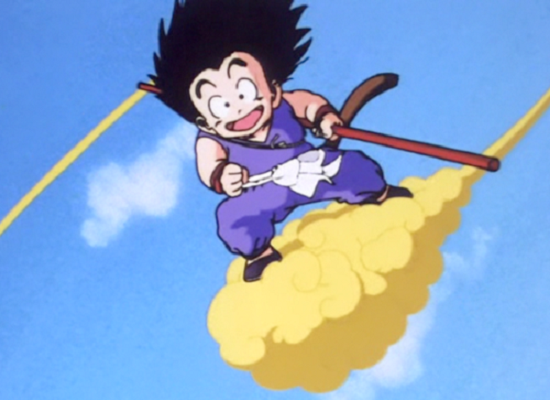 If you look at the design of Chimchar and its evolutions, you can see crown and cloud motifs to cement this character as inspired by The Monkey King.

So, what of Chimchar itself? Well, it’s a pure Fire Type and the Pokedex informs us that this little fellow creates gas in its belly that exits and burns at its rear end. I don’t think I need to clarify that further. This fire burns so intently that even rain can’t put it out. Even though it lives atop sheer cliffs and in craggy mountains, it self-extinguishes this flame right before bed so that it doesn’t accidentally light its home on fire. If it’s sick, the flame on its bum burns weakly.

As it evolves it gains the Fighting Type as well. Infernape uses a special form of Martial Arts that utilizes all of its limbs and hinges on quickness. The crown of flames atop its head never goes out and speaks to this creature’s fiery nature. It will fight all challengers, tossing them to and fro, hither and yon with remarkable strength and speed.

So, does this Monkey King go Super Saiyan in Pokemon GO? Or is it more of a Yamcha? 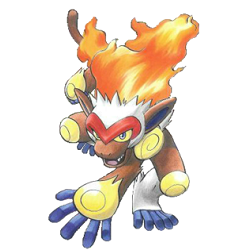 With a Max CP of 2683, Attack of 222, Defense of 151 and Stamina of 183…. it’s kind of a Yamcha. I wish it weren’t so because its design is one of my favorites in the entire series, but it’s also just the weakest of the Starter Pokemon in this game. Its Attack is fine, but it’s not going to have a lot of time on the field to do a lot with it. It has four weaknesses in Psychic, Water, Ground and Flying. It’s strong against Bug, Fire, Grass, Steel, Ice and Dark. Its Attacks are Fire Spin and Rock Smash for Fast Attacks; Fire Spin is the better choice despite both being STAB. Charge Attacks are Flamethrower, Close Combat and Solar Beam. Flamethrower is the best choice of these, but Blast Burn is the best overall.

When Shiny, Chimchar and its evolutions switch burnt orange for a sort of magenta color. Not the easiest to spot so be aware when hunting!

Thanks for putting up with my monkeying around, Trainers! Good luck finding your very own Shiny Sun Wukong wannabe! Let me know in the comments which is your favorite character based on The Monkey King! (Does anyone else remember Monkey Khan? He was actually pretty neat. Also, Mushra from this one anime called Shinzo. Look it up.) As always, I wish you only the best of luck.