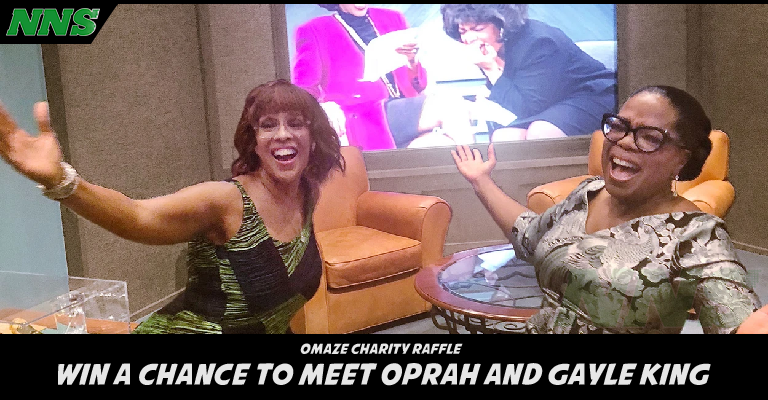 Oprah Winfrey and Gayle King have been friends for almost as long as I have been alive. Their friendship has spanned several shows, radio programs, and a magazine empire! Now in the celebration of the 20th year of O Magazine, Oprah and Gayle are throwing a party in New York City. However, here is the part that might interest you, they are giving you a chance to win access to their invite only party!

So what do you think? Are you ready to potentially make friends with them? Who knows, in 20 more years, you might just be planning the 40th anniversary party right along with them!

Donations for this raffle will support Dress for Success.

More about Dress for Success:
With the goal of empowering women, this organization offers support, professional attire, and tools to help women thrive in the work place. Since starting in 1997, they have raised their efforts to now include services up to a million woman, and your support can help them reach more!

Hurry up and enter the charity raffle Here, because the raffle ends on April 23, 2020.