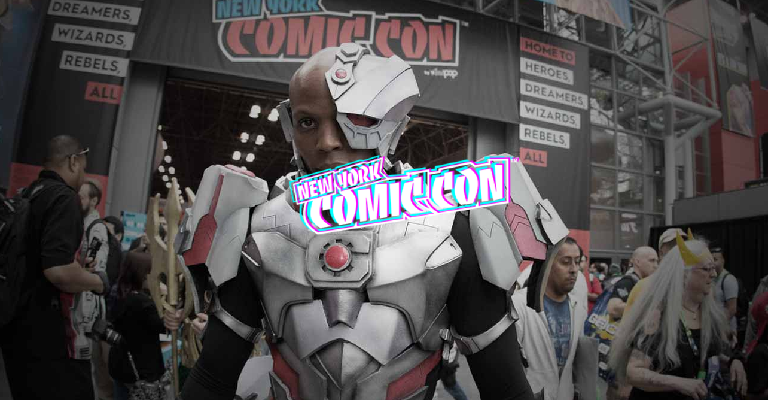 If you are headed to New York Comic Con, then you should be happy to know that Hulu will be there too!

With their appearence, they will be bringing the Hulu Theater to Madison Square Garden, and with a couple interesting and unique panels.

They are bringing three Hulu Original series to the convention, and if you are in attendance you can even see some premieres for episodes unshown anywhere else to the general public! 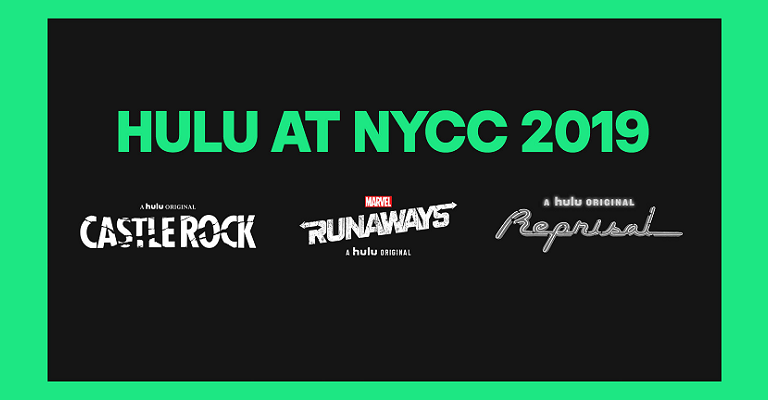 Marvel’s Runaways is releasing on it’s third season. If you want to be one of the first to see it, then you have to head to New York Comic Con. After the premier, Jeph Loeb and members from the show will be there to discuss what is coming ahead of the show releasing on December 13th, 2019.

Hulu is bringing back the series that combines all of Stephen King’s stories and properties. This season is thrown a curve ball when Annie Wilkes, the obsessed nurse from Misery, find herself in Castle Rock. Get a first look of the effects of world for the new season. After the screening, a panel with Lizzy Caplan, Tim Robbins, Paul Sparks, Yusra Warsama, Barkhad Abdi, Elsie Fisher and Dustin Thomason will take place. The show returns on October 23rd, 2019.

A brand new show coming to Hulu this year, Reprisal is about a female, who seeks revenge against her brother who left her for dead. After the screening of the new show, the panel will include stars Abigail Spencer, Rodrigo Santoro, Mena Massoud, Rhys Wakefield, Madison Davenport, Gilbert Owuor, David Dastmalchian, W. Earl Brown, Craig Tate, Wavyy Jonez, Shane Callahan, and Rory Cochrane. The series is releasing on December 6th, 2019.