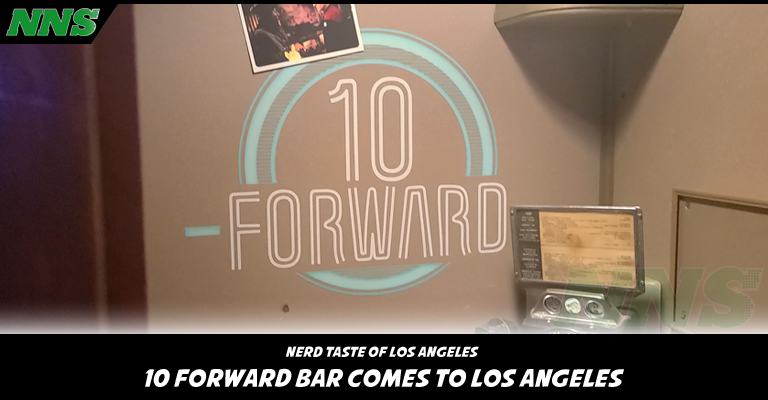 For fans of Star Trek, they are aware that 10 Forward is not a new creation, but a bar that was located on the Enterprise during the series Next Generation. This bar was run by Guinan who was played by Whoopi Goldberg.

In Picard’s second season this bar still exists but has not move from the Enterprise down to Earth. While I have a feeling that 10 Forward will have more then one appearance, it definitely made an appearance in the first episode of the second season.

This small, but lively location is located in the Art’s District of Downtown Los Angeles right next door to the Goat and the Girl. There is tons of street parking all around the blocks, but it’s a public street so be aware of any posted signs. 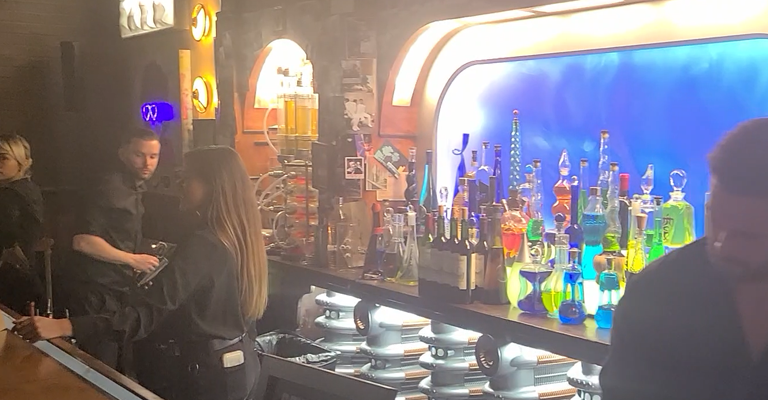 Inside the bar they have many options including an Earl Gray Martini! I know it’s not piping hot, like Picard likes it, but it is definitely something a little stronger. There was also some Romulan Ale beverages. Don’t tell the Federation… 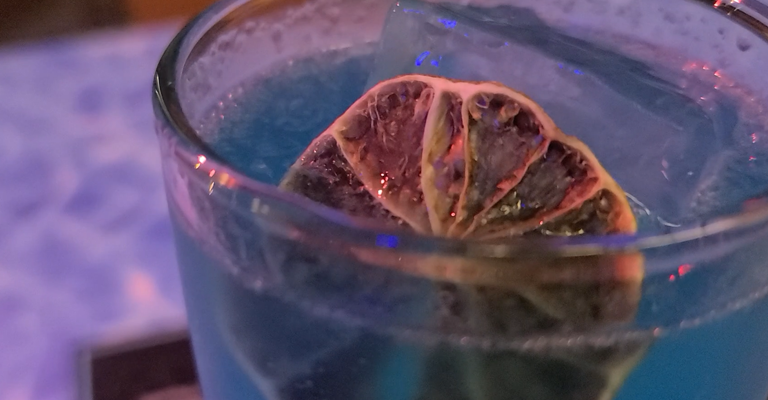 While the location itself does not make food, it has partnered with several iconic and amazing food trucks which will give guests of the experience some fine dining options! While we were at the experience the amazing Gastro Garage was there providing table torched delectible foods. 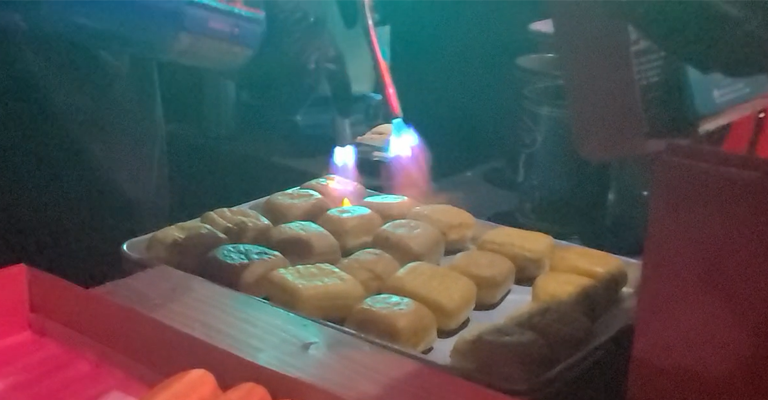 All around the bar there are amazing photo opportunities, and easter eggs to the world of Star Trek. Pictures and memorabilia scatter the walls. It’s like walking into a literal in universe Star Trek bar! 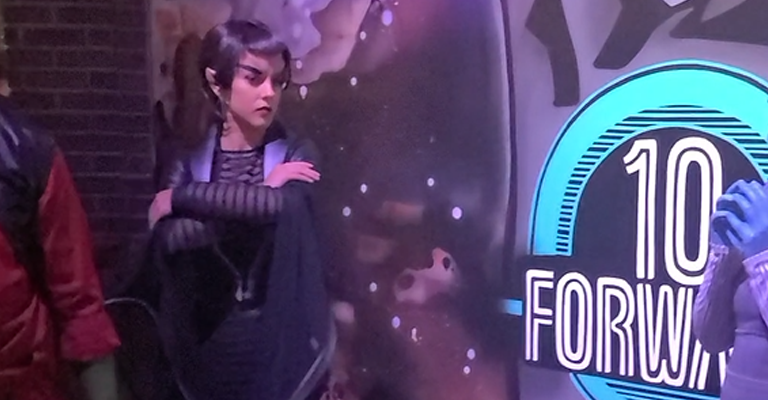 They even have a shop in the back of the experience selling one of a kind items you can’t find anywhere else, from >10 Forward shot glasses, to Picard Vineyard wine glasses!

The 10 Forward is only in Los Angeles for 10 days, ending on the 20th, so if you want to attend before it returns to the Enterprise, you better hurry and get a ticket before they run out!

Tickets can be purchased Here.