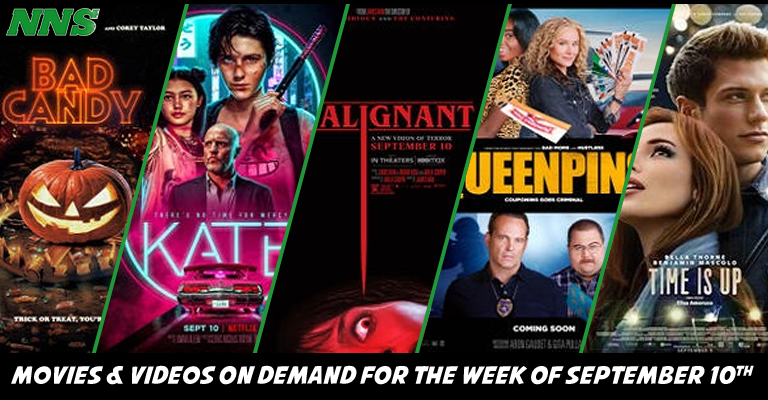 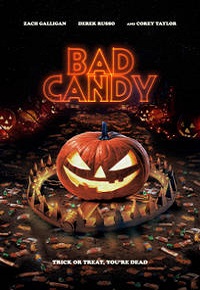 It’s Halloween, and to get the town of New Salem in the mood, two radio DJs, played by Corey Taylor and Zach Galligan, tell their audience about the local myths and grim stories that haunt the town in an anthology styled film.

Looking for a Halloween film to get you in the mood for the coming month, but don’t want to pick just one story, then this movie will fill that need for multiple types of stories. 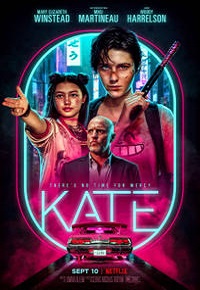 Kate, played by Mary Elizabeth Winstead, has been trained from a very young age to be a ruthless assassin by her mentor, played by Woody Harrelson. However when they take on the Yakuza, they place a target on their own back. When she is poisoned, she has a limited time to get revenge for her own death, before she runs out of time.

Conner actually got the chance to check this film out earlier in the week. Check out his critique Herer! It’s a fun movie that fills your need for rampage films, but keep in mind it has been trashed a bit in reviews. Keep your expectations low, and you’ll come out ahead! 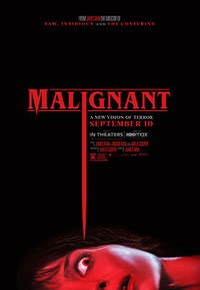 Annabelle Wallis plays a woman who is tormented by her visions and dreams. However, when her waking dreams become different and terrifying realities it pushes her to the breaking point.

A thriller and horror, if you like psychological terror then this film will be a good fit for you. 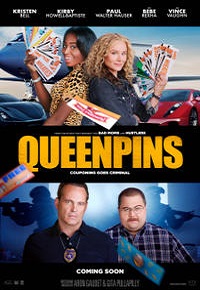 Connie, played by Kristen Bell, and her friend, played by Kirby Howell-Baptiste, find purpose to their boring lives, when a complaint to a company nets then an appology coupon. Now the duo plan to scam mega-corporations out of millions by counterfeiting those coupons to a legion of other coupon clippers. But their plan is not without reprocussions, as a Loss Prevention Officer, played by Paul Walter Hauser, and a U.S. Postal Inspector, played by Vince Vaughn, try to investigate and take down who is behind the “pink collar” crime.

Does making the film a comedy remove my issues with “inspired by a true story?” No. That being said, I love Kristen Bell and Vince Vaughn, so I would be willing to look past the horrible bastardization of the “true story” aspect. If you are looking for a comedy this week, there are very few so check this one out! 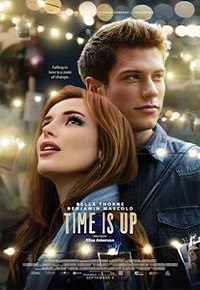 Vivien, played by Bella Thorne, always lived her life as if math was all that mattered. She would put her personal life on hold until she can get in and through a prestigious university, however he priorities change when she meets another man who is just as in love with mathematics, and just as oblivious to his own desires. The events that push them together will force them to stop avoiding their lives, and claim a future.

I’m not really a huge fan of romantic movies that forces a person to give up on their dreams for love. If love is true, it can survive while still following your dreams and hopes. That being said, if you need this kind of film this week, then here is your date night movie.