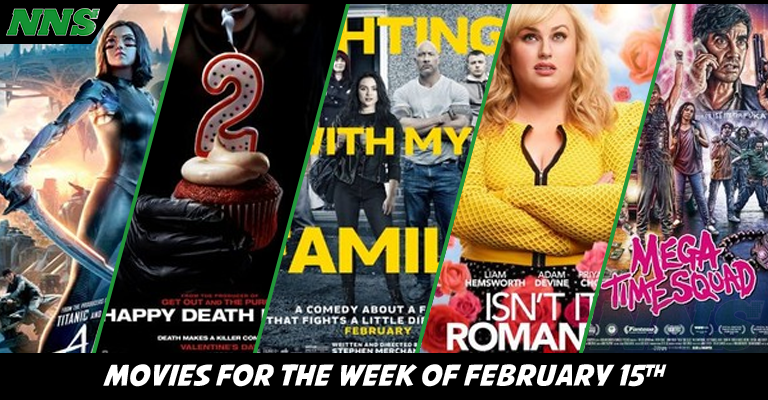 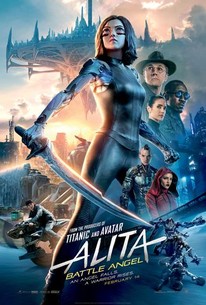 From James Cameron and Robert Rodriguez is Alita: Battle Angel. The movie focuses on Alita, played by Rosa Salazar, an mysterious cyborg with no memory. The person who found her, and repaired her is Ido, played by the amazing Christoph Waltz. Alita has to learn about herself, and this alien world while her father figure tries to protect her from the likely sorrow learning about the past will bring.

Our site has in the past drafted a breakdown for this film here, so I’ll quote Eric from that post, “All of the actors provide a full and well acted character. Nothing provided by the actors feels wooden, or campy. All of the scenes with Christoph Waltz tugs at the heart, and even with the amazing CGI work on Rosa Salazar, she is able to showcase deep emotional strength.” You should see this film. 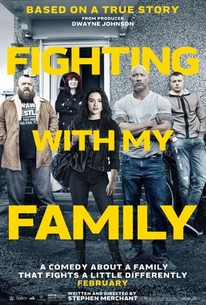 A comedy based on WWE’s Paige. Paige and her brother, Zak, tried out for WWE. Unfortunately only Paige gets into the training program, and the story follows her journey to join the WWE.

I’m not really into this. It looks like… Well a film. If you are a WWE fan, I image they hope you’ll be a fan of this movie as well. 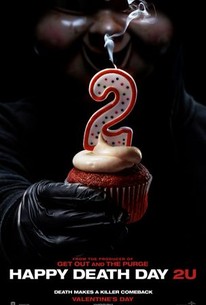 Tree Gelbman, played by Jessica Rothe, returns in the sequel to Happy Death Day, Happy Death Day 2U. In this film, the series starts over again, and now Tree must keep her friends safe from the world as they constantly keep dying. The truth comes out, and the experience she is going through appears to be the result of a science experiment. Can she escape her Groundhog Day fate?

A lot of people these days seem to mimic Groundhog’s Day in television and film. Recently in the last two years, I’ve watched 6 Groundhog’s Day inspired stories. That being said, the first iteration of this series was interesting and unique feeling. The sequel will either build on that for you, or spit in your face. Good luck! 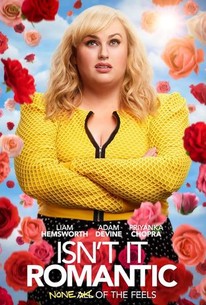 Natalie, played by Rebel Wilson, is a woman who never believed in the concept of love, and despises romantic movies. When a meet cute actually turns out to be a mugging, Natalie smacks her head, and seems to have fallen into a romantic comedy. Whats worse, it’s PG13. Her only way out is to fall in love with a man, and with the help of her gay sidekick, yes they make fun of the fact that it’s a stupid trope, she sets out to get out of her nightmare.

Rebel Wilson is hilarious. The movie looks like a riot, if only because it makes fun of all of the tropes of a PG13 romantic comedy. If you are looking for a light hearted comedy that does not take itself seriously, then I would recommend this film. 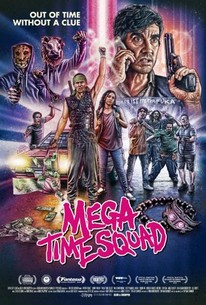 A New Zealand film, in which a criminal finds a time traveling talisman when him and his partners rob the triad. Unfortunately when he accidentally uses it, it puts him at odds with his teammates from the caper, and on the cross-hairs of the triad. Now he has only one option, to use time travel to multiply himself so that he can create a squad to pull off the ultimate caper, and keep himself alive.

Okay, the comedy is so very New Zealand. That isn’t a bad thing, but it’s just very loudly a New Zealand film. If you don’t mind it’s independent nature, and alien comedy styling, then you will likely get a huge kick out of this film.