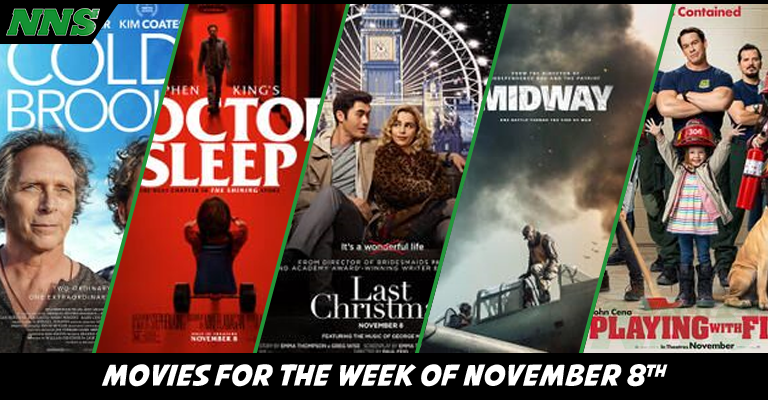 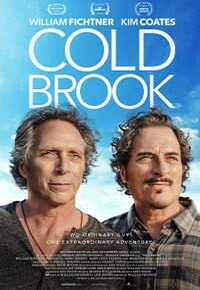 William Fichtner and Kim Coates play Ted and Hilde two friends from a small town who have everything they want. Family, friendship, and a job working as maintenance at a museum. Everything changes when a mysterious man appears in the museum at night. While no one believes them, they unravel a journey to help the stranger reconnect with his family and home, in an adventure that transends time.

William Fichtner and Kim Coates deliver an amazing performance, in a fun, campy, and semi-emotional film that will hit you in the feels but also make you laugh in small parts. Definitely worth the watch if you are looking for a lighthearted drama this weekend. 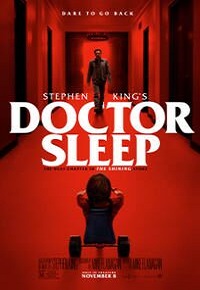 Danny Torrance, played by Ewan McGregor, has had a trauma filled life. From his childhood within the horror grounds of the Overlook Hotel, the passing of his father, and a life tormented by his gifts known as the “shine”. He has finally found a life balance when another with his gifts seeks him out, looking for an ally against those that would kill them in the hopes that their gifts might grant them a longer life.

Stephen King returns to the story of The Shining, 40 years later. But as any King Fan could tell you, he never left that world, as all of his stories exist in the same multiverse. If you are looking for a suspenseful film to pull at your mind, then I would recommend any works of Stephen King, and this movie is no different. 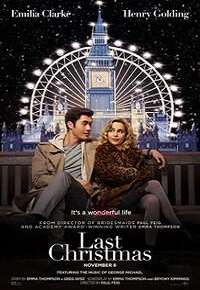 Kate, played by Emilia Clarke, works in a year round Christmas shop. After being forced to dress as an elf, she has lost the Christmas spirit. But the holidays have other things in mind, as Tom, played by Henry Golding, stumbles into her life. While Tom is cheery, while Kate is a scrooge, but somehow through it all they find a way to keep warm through winter.

I mean, just let the lady dislike Christmas. Is it that important that the person you are dating like what you like. Just once I’d like to see a holiday movie where the female is a curmudgeon, and the other is a shiny happy person, but through the film the holiday cheerleader realizes that the curmudgeon is right and they both find solice in the fact that they aren’t alone in their feelings. Oh well. Hey, if you are looking for a movie to get you into the holiday spirit way to god damn early, check out Last Christmas. 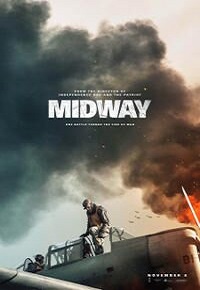 Based on the real-life battle during the Pacific Theater, Midway showcases the fight between the USA military and Japanese Navy. Staring Ed Skrein, Patrick Wilson, and Luke Evans.

If you are a history buff, then this film will likely be a great movie for you. The actors in this project are top notch. If action is what you crave, this is the movie for you this weekend. 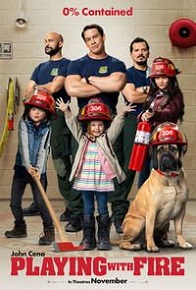 Jake Carson, played by John Cena, must lead his team of fire fighters, played by Keegan-Michael Key, John Leguizamo and Tyler Mane, but when they save the lives of three children, played by Brianna Hildebrand, Christian Convery and Finley Rose Slater, they find themselves in over their heads. Now while trying to maintain their jobs, and try to find the children’s parents, they will have to struggle to keep their sanity while babysitting these trouble makers.

No one’s kids are easy to watch, unless they are your own. People will say things like, oh they were angels, because they want to be nice, but your children were demons Barbara. I’m not going to watch them for you this weekend, because I would rather do anything else! However, if you are looking for a funny comedy, I always love anything with John Cena in the field of comedy, and when working with Keegan-Michael Key and an adult (more relaxed by time) John Leguizamo, you can’t go wrong.