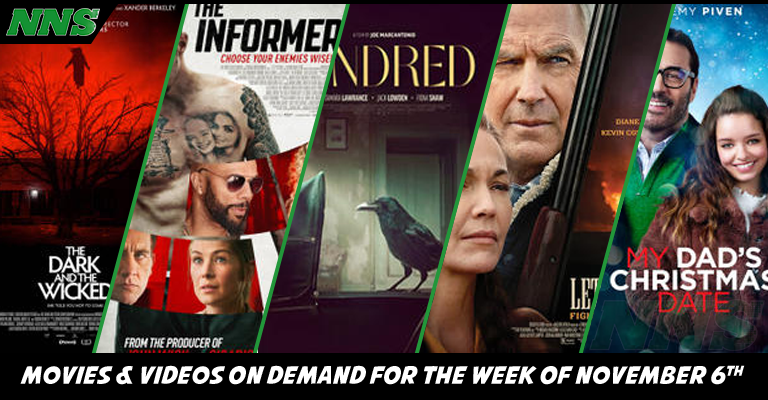 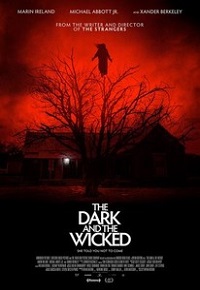 Louise, played by Marin Ireland, and Michael, played by Michael Abbott Jr., find out that their mother committed suicide, and have to return to their family farm to take over caring for their bedridden and ailing health father. However once there, they learn that there is more to their father’s illness and the events that led to their mother’s death.

This faith-based horror film sneaks a Halloween horror film the week after Halloween. We will forgive them though because they really seem to have done a good job on this film. If you are looking for a new twist on a horror exorcist film, then this movie can deliver it! 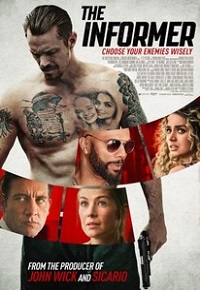 Pete Koslow, played by Joel Kinnaman, has a storied past, including being a former special operations soldier, and spending time in Bale Hill Prison. His current profession of an informant within the Polish mafia is hampered by the death of an undercover cop. Now Pete’s only option to take down the organization would be from inside Bale Hill.

If you are looking for a thriller story, then this movie may be able to fit the bill. While its ratings aren’t amazing, we are a huge fan of Kinnaman from his work in the first season of Altered Carbon. If you are a fan of the undercover genre, it’s definitely worth checking out! 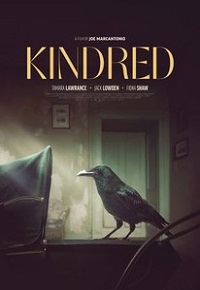 Tragedy befalls a couple when they try to leave their home in Scotland to move to Australia. Before the move can occur, a sudden death changes their plans. Now alone, stuck with her deceased boyfriend’s family, a pregnant woman, played by Tamara Lawrance, is plagued with hallucinations of what her child will be, and her own death as she suspects the intention of her caretakers.

This movie hits a scary idea. Being pregnant, and in the late stages puts you in a weakened situation where you are reliant on people to take care of you, especially for some people who are very sensitive to the process. Add in a recent death of your partner, and questionable motives of his family and this movie will unnerve people if they are sensitive on the topic. 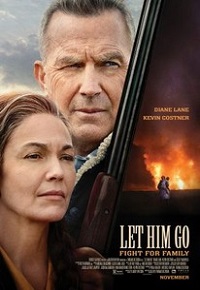 Kevin Costner is George Blackledge, a retired sheriff who lives with his wife, played by Diane Lane, on their Montana ranch. However, their retirement and relaxation are called off when they have to leave their home to rescue their grandson when he gets mixed in with a bad crowd, and dangerous family in an isolated part of the Dakotas.

Who doesn’t want to see Kevin Costner play a gruff protective father? Taking on a role similar to “Get Carter” the story focuses on a family stopping at nothing to help their own. Must be nice. Plus how can you argue with a movie starring not only Kevin Costner, but Diane Lane as well! 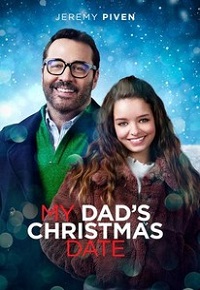 Jules, played by Olivia-Mai Barret, is 16, and just wants her dad, played by Jeremy Piven, to be happy for the holidays, even in the shadow of the loss of her mother, and his wife. When her dad doesn’t take the first steps, Jules has to take things into her own hands.

Is it just me, or is it too early for a Christmas movie? Maybe it’s because we feel like we were robbed from our Halloween. This movie isn’t Shakespeare, and likely won’t win an Oscar, but if you are a fan of family-friendly movies, and want something more wholesome to take your mind off what’s going on in the world, then I highly recommend this film for you and your family.