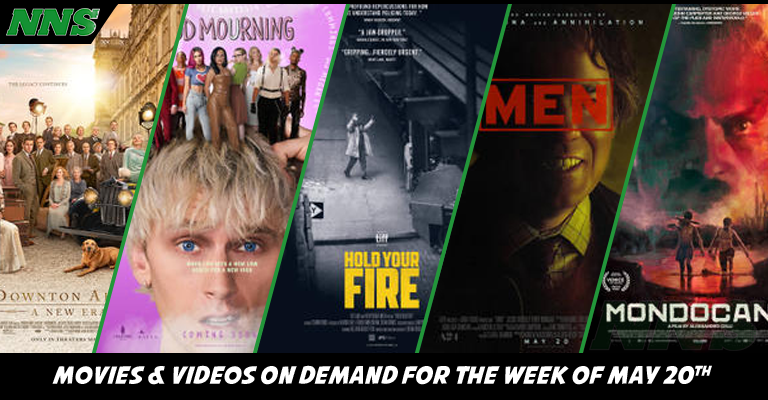 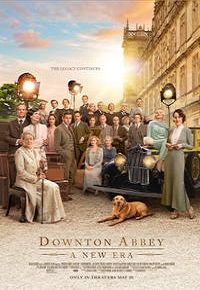 The movies comes for Downton Abbey in more than one way, as a crew descends on the house. The chaos convinces the family to vacate the manor and visit the secret villa the Dowager Countess inherited. Now the family struggles to understand the weird history that the Countess has with the Villa’s prior owner.

If you are a fan of the series, like Happy, there is no question if you were going to watch this series. The production quality for this film does look pretty impressive. 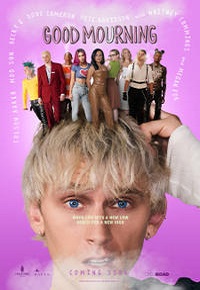 When London Ransom, played by Machine Gun Kelly, finds out that his girlfriend broke up with him at the worst time possible. Now he has to choose between his big break in film and his new life-changing role and pursuing true love.

So… like is this just a movie star version of Alexander and the Terrible Horrible No Good Very Bad Day? It’s interesting to see Machine Gun Kelly in this role, I’m interested to see if he can hold his own in a movie, but only time will tell since reviews aren’t set in stone yet. 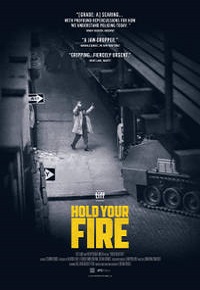 By way of talking to survivors, this documentary covers the 1973 hostage siege in Brooklyn set off when four young African-American men were cornered by NYPD after stealing guns for self-defense and held themselves and twelve hostages.

This covers the long-standing hostage policy of delivering an ultimatum and then forcing the situation, and police psychologist Harvey Schlossberg attempt to negotiate a different solution 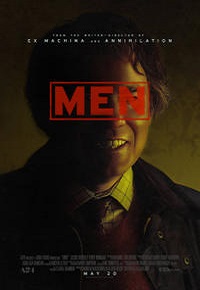 After a tragedy, Harper, played by Jessie Buckley, thinks a change of scenery would calm her nerves, but when the woods surrounding her countryside retreat houses a shape-shifting monster that stalks and hunts her.

If you like horror, it’s a rarity in May, and this film looks to be very interesting if not gory. Fair warning there is apparently nudity in this film, so that’s a double no-no for children… but if you are taking children to horror films, nudity is already not your worst decision. 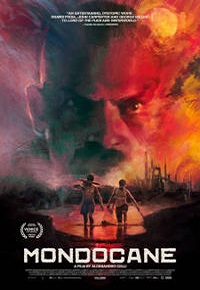 A futuristic world set in Italy, a toxic landscape forces warring gangs to control and terrorize the land. Pietro a.k.a. Mondocane, played by Dennis Protopapa, and his friend Cristian just want to escape to a better life in a nearby town. Then comes a gang leader who promises money and a (gang) family but only causes friction between the two of them. Can their bond survive, or will they and everything they know become toxic like the landscape around them?

If you are a fan of Mad Max and other post-apocolypsical films, this will feel like that with a little more society still existing. The society does create a nice twist of higher stakes that you don’t normally see in these types of stories.