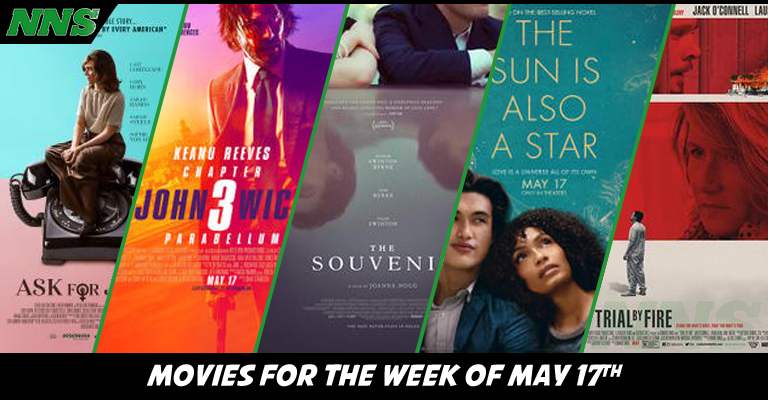 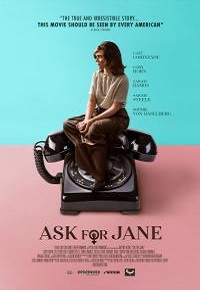 At the end of the 1960s abortion is still illegal. Women die regularly at the hand of unsafe abortions. The outlook is grim for any woman who accidentally gets pregnant, as a poor college student finds out. Pushed to her edge, she attempts to commit suicide. Two women, Rose, played by Cait Cortelyou, and Janice, played by Cody Horn, endeavor to save her life. They find a doctor who performs the abortion, and gives the student a new lease on life. Rose and Janice, emboldened by their action, form the Jane Collective to secretly help other women be safe, and secretly keep their right to choose.

This tale is based on a sad but true story, that some people would like to see returned to our society. This tale feels almost prophetic considering the constant challenges to Roe V. Wade we face every day in almost every state of the United States. I can’t promise you’ll enjoy this movie, but it will open your eyes. 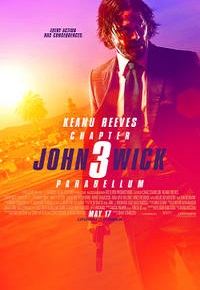 John Wick is out in the cold. Just him and his dog… and every bounty-hunter and assassin searching for the boogeyman. The shadow organization within the film franchise has placed a $14 million dollar hit on him, after killing a member of the high table within the hotel, which is normally safe grounds. Can he survive long enough to get the hit called off, will he take down the entire organization? How many people have to die before the hitmen realize the risk isn’t worth the prize.

There are two people in this world. People who love John Wick, and people who can’t enjoy anything. See you guys in the theater as you watch what I assume is the conclusion of the John Wick story. 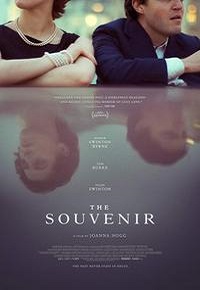 A student who is not usually outgoing, find a way to express herself through film. While finally understanding and being able to express herself, she meets a man. Her friends and family try to warn her about the untrustworthiness of her new love interest, but she pushes them off, continuing to form a relationship with him. Eventually, the world of her love life, begins to conflict with her passion as an artist, and a choice will have to be made.

This is a very artistic, independent film. If you are willing to sit through that, then you will not be disappointed. I recommend this film, but only with that caveat. 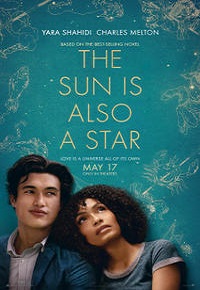 Natasha Kingsley is a Jamaican immigrant in New York, in the process of being deported. She meets Daniel Bae, a college student. They fall head over heels in love. Natasha however has other things on her mind, as she tries to prevent her family from being deported. Daniel won’t give up on them.

It’s an interesting concept, as I don’t specifically remember a movie that focused on a person pushing off love for the concern of her, and her family’s deportation. I’m worried that her strong struggle will be overshadowed by a simple romantic plot, where I think there is more meat in the deportation story line. However if you are a huge fan of romantic movies, then this will be your pick of the week. 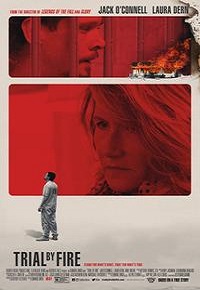 Cameron Todd Willingham, played by Jack O’Connell, is convicted of triple homicide as a result of an arson related fire. He is currently on death row, and has been for 12 years. Elizabeth Gilbert, played by Laura Dern, a mother of two, looks into his case, and discovers that there are serious issues with the evidence. She tries to bring to light the suppressed evidence that should have been allowed to be presented during Willingham’s trial. The question stands, is he innocent, or is he guilty.

This is a very impressively powerful movie. As more and more states remove the option of the death penalty, this movie touches down on the idea of if you can ever really tell if the person is innocent or guilty, and if that’s the case, should we be sentencing people to death.