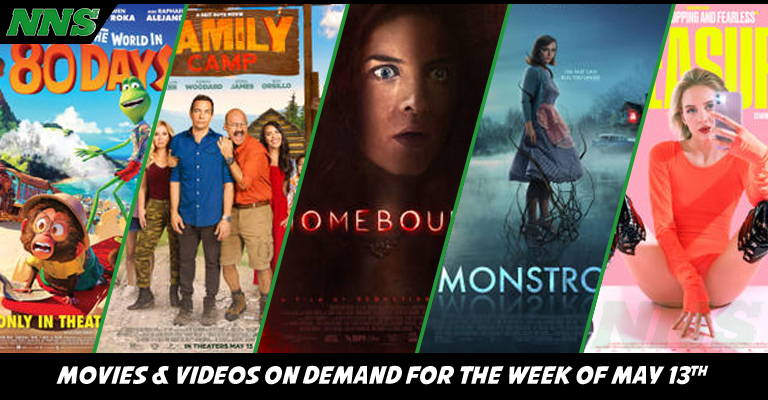 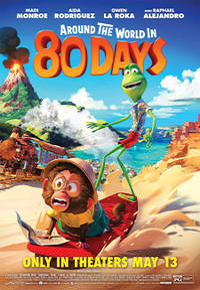 Passepartout, played by Julien Crampon, is a marmoset who always wanted to be an explorer. When a frog named Phileas stumbles upon him, he takes on the challenge with Phileas to circumnavigate the globe in 80 days! Can they survive the crazy and exhilarating adventure as well as it’s twists and surprises.

It’s the traditional story but with an animated twist. If you have kids then this is likely the film you might be watching this week. 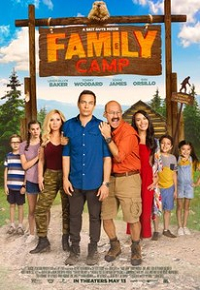 When Grace is encouraged to patronage a week away camp for families, she thinks she has found the way to unite her family. This faith centric comedy plans to make you laugh and connect your family by the end of it.

We aren’t really a denominational site, but if you are Christian, and you like Christian films then this is an option. However, if you are not a Christian, you likely would want to steer clear of this one. 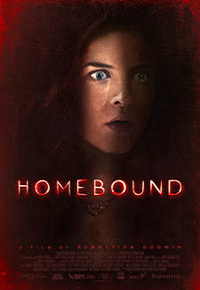 When a father, played by Tom Goodman-Hill, and his newly married fiancée, played by Aisling Loftus, return to the countryside to see his children with his prior wife, he discovers that his ex-wife is missing, and while his children are found, they are acting quite upsetting and strange.

As a father, this story is terrifying. Children are always a fast way to make your audience of parents uncomfortable. If you are looking for a horror film, with mystery and discovery then this film will hold your attention. 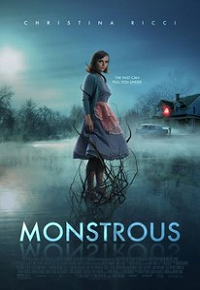 After escaping her abusive ex, Laura, played by Christina Ricci, and her son, played by Santino Barnard, think they’ve found peace in a remote lakeside farmhouse. Their prior trauma is pushed even further by the mysteries of the lake.

If you have been abused or affected by domestic violence, then this film will likely be troubling for you to watch. That being said we love Cristina Ricci and we are interested by her return to the wider genre of horror. 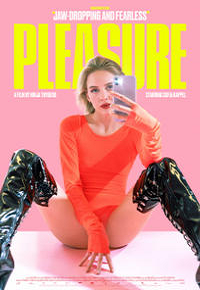 This is the debut feature film of Ninja Thyberg and it’s paired with a strong performance from Kappel with an ensemble of adult industry actors. It’s quite a bit of adult topics though, so don’t bring the older and younger family members.