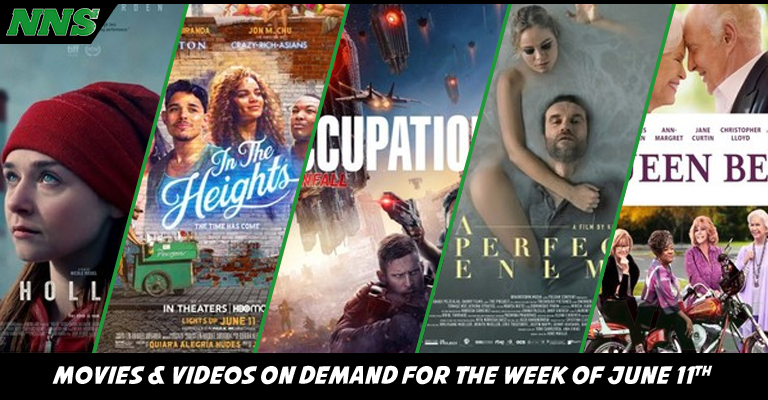 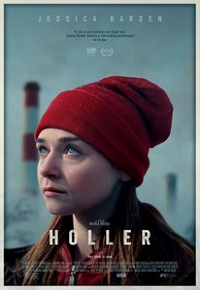 Looking for any way to get out of Ohio, and her dying community, Ruth, played by Jessica Barden, joins her older brother working in the scrapyard to pay her way to go to college. However, the job isn’t legal, when they spend the nights cannibalizing the once successful factories for scrap. As she gets closer to her family, she realizes that her choice to go to college might pull her away from them.

In a coming of age film, that showcases the life of a teen in a collapsing middle of America caused by the outsourcing of our factory jobs to other countries. Heavy drama, but worth the watch. 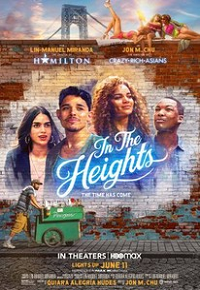 Lin-Manuel Miranda tells the story of Usnavi, played by Anthony Ramos, who runs his bodega but dreams of more. The streets of Washinton Heights are filled with music as the community shares their dreams with one another.

If you like Lin-Manuel’s other works, then you’ll love this, which was one of his early works that he just now is able to bring to the screen. Director Jon M. Chu of Crazy Rich Asians helps him achieve his vision. 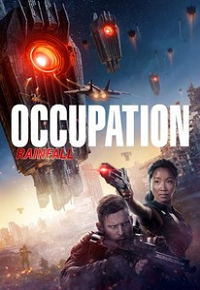 It’s been two years since the invasion of Earth from an alien entity. Now survivors, including Dan Ewing, must fight against insurmountable odds to survive. Do the survivors have what it takes, can their allies be trusted, and will their new plan, Rainfall, work? It has to for the sake of mankind.

Not an amazing rating by the reviewers, but if you are looking for a sci-fi film to cut your teeth on, and love the humanity underdog storyline then this is your film. This is a pretty good war action film, with science fiction elements, and the visuals don’t look bad. If you don’t set your sights too high, and enter it knowing it’s probably not the most original film, you’ll likely have a great time! 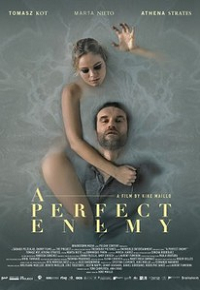 When Jeremiasz Angust, played by Tomasz Kot, gets distracted and misses his flight, due to a captivating female and her story, he thought for a moment the exchange would be pleasant. Slowly though the situation turns though and he can not escape her.

If you are looking for a subtle psychological drama then this is your film. The ending I hear is not perfect and may require a little bit of leeway, but supposedly if you can give it that, you will enjoy the journey. 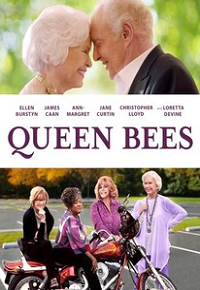 Helen, played by Ellen Burstyn, must move into a retirement home while her own house undergoes repairs. What she finds there reminds her of High School with lusty seniors, competitive games, and bullies. While she initially fights against the community and misses her independence, she soon discovers that she might be able to make friends or find someone special while at this place.

A film delving into the lives of the elderly that we usually so carelessly toss away into these communities. They do not just wither away, as a lot of them form bonds, community, or even relationships. This film tackles the desire to give something up, to get something in return. If you are willing to watch that growth, even in older actors, then you will have a good journey in this film.