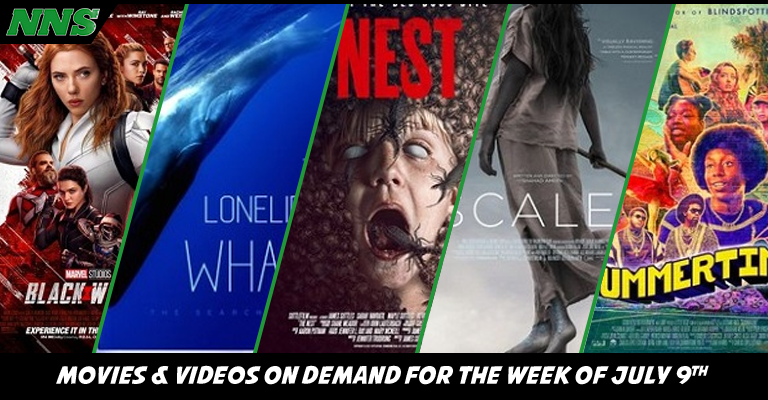 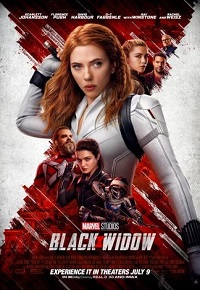 Set between the events of Captain America 3: Civil War and Avengers: Infinity War, we find Natasha Romanoff a.k.a. Black Widow, played by Scarlett Johansson, no longer protected from her past deeds by her association to the US Government. With no one to turn to from her recent years for help, she heads home to Russia, and the relationships she left behind in search of aid.

A year in the waiting, this film is finally being released, in theaters and on-demand via the premium features of Disney+. If you aren’t feeling comfortable returning to theaters yet, Disney has you covered. Frankly, we wonder how this film will feel. While apparently some of the fun was spoiled by being released after the Disney+ shows, this story takes place in the past of the MCU. That being said, it’s about time Black Widow got her stand-alone film… Now let’s give Ruffalo a stand-alone Hulk film, please. 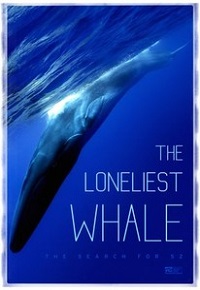 The Loneliest Whale: The Search for 52 – Releasing in Theaters
Rotten Tomatoes Reviewer Score – (None Available Yet)

In the wild, there is one whale who lives a life of solitude because its call is at 52 hertz and therefore different than any other whale. This documentary not only teaches about the importance of communication between animals but about the ever-changing landscape of the ocean.

If you like nature shows focusing on the ocean and its creatures, then you’ll love this film. A lot of us probably already heard in passing about this whale, but it’s interesting to gain a deeper understanding. 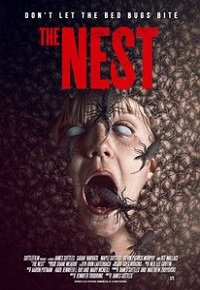 When a woman, played by Dee Wallace, thinks that her daughter has become a host to a mind-altering bug, her world is turned upside down, and she doesn’t know who she can trust while trying to find a way to protect that which she loves.

An interesting allegory for the opioid addiction sweeping many nations of the world, this movie tries to make it more terrifying by creating a body horror, alien aspect to it, so it can be viewed as more terrifying.. quite frankly as it should be. 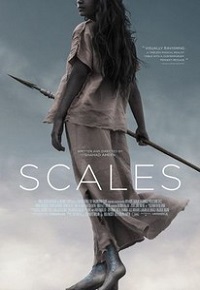 In a poor fishing village, the community has a tradition of sacrificing one daughter to the sea creatures to ensure a fruitful year. However, when one father refuses to allow his daughter, Basima Hajjar, from being the tribute, the family falls out of grace and is treated like they have brought a curse on the village.

Oddly enough, this is not the only movie that Basima Hajjar has done in her short film career that revolves around fishing villages and mermaids. She also was the daughter of a fisherman who rescues a mermaid her father caught. That being said this film looks interesting, powerful, and fable-esc. People have warned that the film, although short in length, has moments of lulls that if unexpected can make the film feel disjointed. 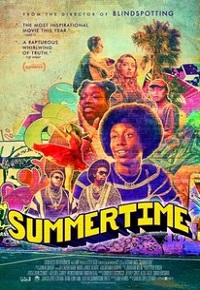 Covering the lives of 27 poets in Los Angeles, this story jumps into the brutal and honest world of spoken word poetry and those who bear it all to share their vision with their audience. This covers themes of individuality, community, and many individual perspectives.

If you love poetry, deep stories covering a larger group and purpose, then this arthouse film will be a great choice for you this week!