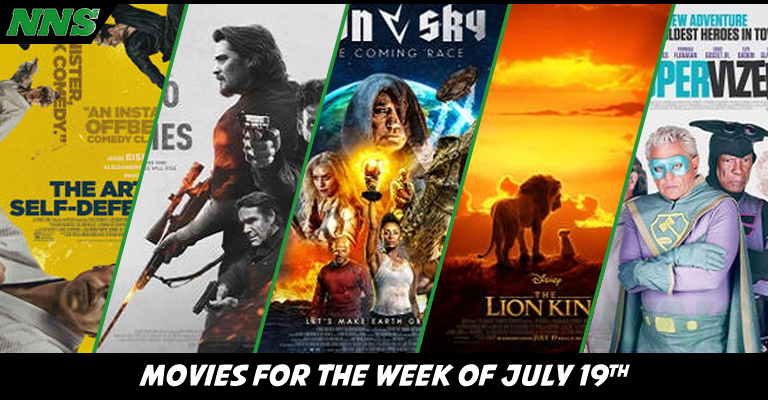 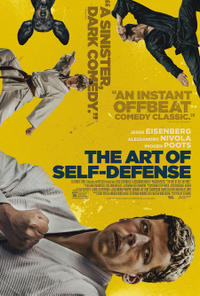 The Art of Self Defense – Releasing 07/19/19
Rotten Tomatoes Reviewer Score – 92%
Casey, played by Jesse Eisenberg, is attacked by a motorcycle gang, and it rocks his meager life. Refusing to be a victim anymore, he joins a gym run by a Sensei, played by Alessandro Nivola, and Anna, played by Imogen Poots, so that he can learn to protect himself. However things aren’t all they are cracked up to be, as he finds himself trapped in a world of toxic masculinity, and absurdity.

Jesse Eisenberg can push people off of a project due to the rolls he has played in the past, but I think that he has a lot of potential, and shouldn’t be ruled out due to prior works. This film may be hard to swallow at first, but it looks intriging, and may just the right amount of comedy to a seriously dark sub plot. 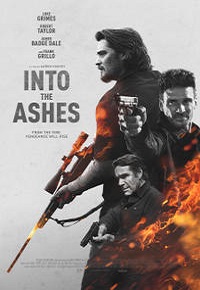 Into the Ashes – Releasing 07/19/19
Rotten Tomatoes Reviewer Score – (None Available Yet)
While trying to make a life for himself after paying his debt to society, Nick, moves to rural Alabama, but his life catches up. As his old associates find him, and force him back to the criminal world he escaped.

It feels a lot like A History of Violence, but it stars Frank Grillo fresh off his role as Crossbones in the Marvel Cinematic Universe. If you are looking for one of those crime suspense dramas, then this is your film. 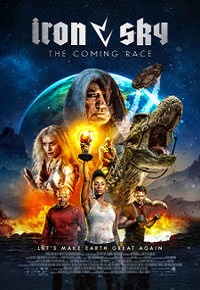 Iron Sky: The Coming Race – Releasing 07/19/19
Rotten Tomatoes Reviewer Score – (None Available Yet)
Following the aftermath of a nuclear detonation, Earth is uninhabitable. Now the Nazi Moonbase is the only home for humanity. Unfortunately it was never designed for the quantity of humans living on it. As supplies dwindel, humanity makes a last ditch effort to save Earth but venturing within, fighting an ancient shape-shifting reptilian race in the process.

The sequel to the first crazy movie, the second ups the insanity by making Hitler a lizard person, and just playing with the paranoid conspiracy theorists. This movie even stars Tom Green. 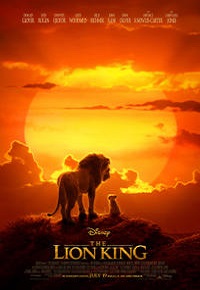 The Lion King – Releasing 07/19/19
Rotten Tomatoes Reviewer Score – 59%
The live action(ish) adaptation of Disney Lion King, directed by Jon Favreau. The Lion King showcases the journey of Simba and his life as he deals with the death of his father and the evil actions of his uncle Scar. Can he take back the pride and save his family.

One can expect minor changes with the animated animals, as the more photo realistic film hits the market place. Rotton Tomatoes has given it a 59, currently, which is poor considering how amazing the original was received by society. That being said, if you have kids, you are likely seeing this movie. 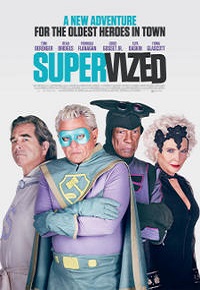 Supervized – Releasing 07/19/19
Rotten Tomatoes Reviewer Score – (None Available Yet)
Supervized is the story of superheroes in their golden years. The group of heroes retired to a nursing home in Ireland, Ray, played by Tom Berenger, who goes by ‘Maximum Justice’ doesn’t want to retire and play Bingo. His sidekick Ted, played by Beau Bridges, who goes by ‘Shimmy’, his ex ‘Moonlight’, and ‘Total Thunder’ are resigned to the their retired life. However ‘Rainbow Warrior’ dies after a federation strips him of his powers, and Ray wont let them get away with it. Ray must try to convince his friends to help, as he fights to manage his new limitations.

This is a very interesting thing, that was going to be coming eventually. Superhero movies have infiltrated almost all of the themes and styles. With horror, action, drama, and comedy involving the superhero market. Now they’ve even conquered the elderly last chance theme. Looks interesting.