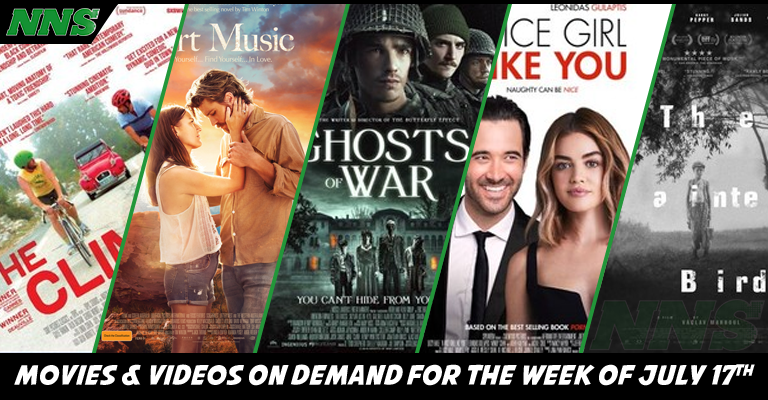 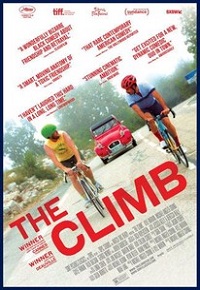 A friendship between two people, Kyle, played by Kyle Marvin, and Mike, played by Michael Angelo Covino, covers many years. However, the act of Mike sleeping with Kyle’s fiancée puts their relationship into jeopardy, as the two try to find way to move forward.

While this comedy is enjoyed by many, for the chemistry between Kyle Marvin and Michael Angelo Covino, a couple of people have found that the pair are toxic in their gender beliefs in the film. If you can overlook that, the relationship between the characters does shine brighter through the piece. 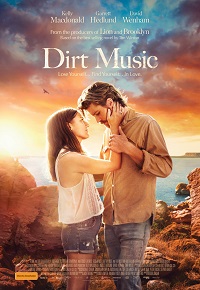 Georgie, played by Kelly Macdonald, has lost her way in life and finds herself stuck in a relationship with a man she doesn’t care about, played by David Wenham. When she meets Lu, played by Garrett Hedlund, though, her whole life is turned upside down. While Georgie is willing to give up everything for the chance with Lu, Lu has a history that prevents him from committing.

We have been big fans of Kelly Macdonald since her work on Boardwalk Empire, or as we call it around the office, “No One Is Allowed To Be Happy,” but it looks like Dirt Music fails to live up to her abilities, with it’s campy love story. That being said, if you are looking for a sappy date movie, this might help you forget the horrors outside of your quarantined home. 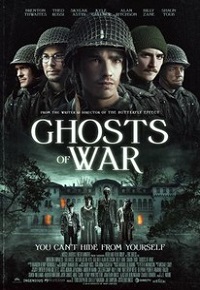 In World War II, five American soldiers are attempting to secure, and hold a French Chateau. However, it’s previous Nazi officers held a secret, as something dark forces the soldiers to question everything they know, and fight to survive.

The actors in this film are not in any way specifically bad actors, Brenton Thwaites, Theo Rossi, Kyle Gallner, Skylar Astin, Alan Ritchson, and Billy Zane as supporting cast, which makes it a little sad that the film has fallen flat. If you are looking for a horror film this week though, this will fit the bill, but don’t expect something that breaks the mold. 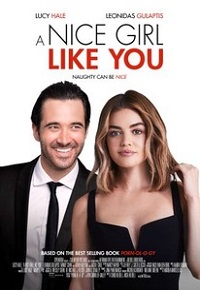 Lucy Neal, played by Lucy Hale, falls out with her boyfriend due to her chaste life, and disinterest in sexual obsession. With the help of her friends, played by Mindy Cohn, Jackie Cruz, and Adhir Kalyan, she seeks to awaken something inside of her with a “sex-to-do list.”

This film looks to be a lot of fun, and fun and sexual exploration sounds like a good thing. The fear that I have though is that it will make people who just aren’t that interested in sexual experiences feel like they are broken. So I will take this platform to make a statement. If you are sexual and need a partner to experience those journeys, good for you. If you are not, that is fine as well. You need to find the partner though that agrees to what you want. So when looking for a partner, be open and honest. 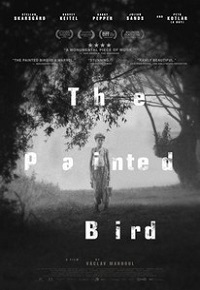 During the height of the second world war, a boy is sent to the countryside by his parents, to save him from the mass extermination and encampment of the Jews. When the boy’s aunt passes away, he is forced to survive alone, and on the road. However, the fear, hate, and prejudice does not just stop when the war does, as he finds his struggle affecting his entire life.

Václav Marhoul tells this strong and powerful story, filled with talented stars like Udo Kier, Stellan Skarsgård, and Harvey Keitel. If you are looking for a solid drama, with heavy tones, then this will be an awesome film for you.