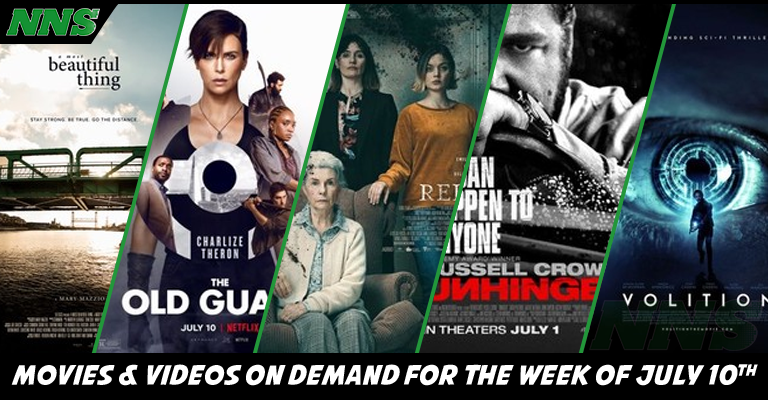 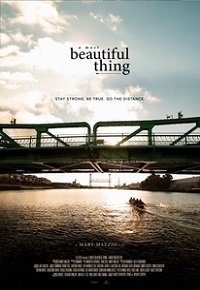 In Chicago, the first African American high school rowing team is shown in the documentary “A Most Beautiful Thing”. The story shows that the members of the team were made up of young men from gangs across Chicago, who prior to the group’s formation, were rivals with hate for one another. In the film, it is shown how they came together as a team.

This documentary was shown at South by Southwest to praise and is narrated by the musician Common. If you need a motivational documentary these days to feel like there is hope for humanity, then this will give you that hope. 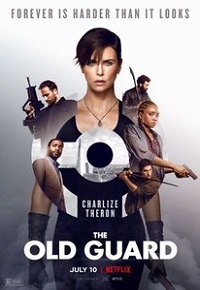 A group of immortal warriors, while attempting to help mortals are exposed, and the responsibility to protect the secrets of the organization is thrust upon the newest members, Andy, played by Charlize Theron, and Nile, Played by Kiki Layne. As their world becomes public, they must make sure the secret to their immortality does not fall into the wrong hands.

I love Charlize Theron. This film seems to feel like a mix of Wanted with League of Assassins from DC Comics. If you are looking for a suspenseful action film, then this movie gives you the venue for that content this weekend! 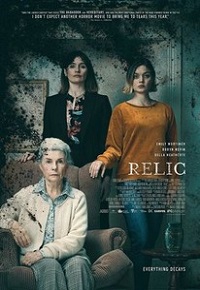 Looking for her mother, Kay, played by Emily Mortimer, and her daughter Sam, played by Bella Healhcote, return to their family home, but when they arrive they find their mother and grandmother, played by Robyn Nevin, is not alone, as an evil spirit and figure has taken over her home, and herself.

Horror movies… I’m not a hater of horror, I just don’t understand horror outside of fall. I will say that I am not a fan of horror based on the issue of the disenfranchise and demonization of the concept of the elderly. The Elderly regularly are abused and ostracised for a factor out of their control, but if you make the conscious effort to dissociate the concept of older is evil, then feel free to enjoy your July horror film. 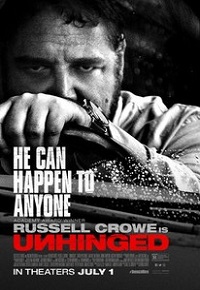 Rachel, played by Caren Pistorius, is late to work, trying to get her son to school when she cuts off another driver. The car she cuts off is a truck driven by a nefarious figure, played by Russell Crowe. What happens next, is the event makes the villain unhinged, (Roll Credits), and decides he wants to teach Rachel a lesson, hunting and harassing her to the brink of her sanity.

Road rage is a constant thing that we either see, or worry about as maniacs cut people off across the USA. We’ve seen racists more in modern time throwing and yelling from their cars in modern times, but it’s a serious problem. Russell Crowe does a terrifyingly impressive impersonation of that mentality, which makes me wonder how much of it is an act, but I jest. Looking for a horror-esc thriller, then this is it! 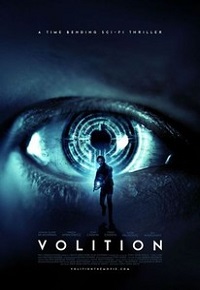 James Odin. played by Adrian Glynn McMorran, saw the death of his family in a car accident two days before it happened, but being a seven-year-old, no one listened to him. After being failed by the foster system, he has found a use for his ability in crime and living on the edge. While trying to have fun, he inadvertently sees his own death. Now he has to see if he can prevent the event, even though he knows his future is already set in stone.

This sci-fi movie reminds me of the Nicholas Cage movie, NEXT, but with a more serious premise. If you are looking for an interesting suspenseful thriller then this movie will more than fit that bill!