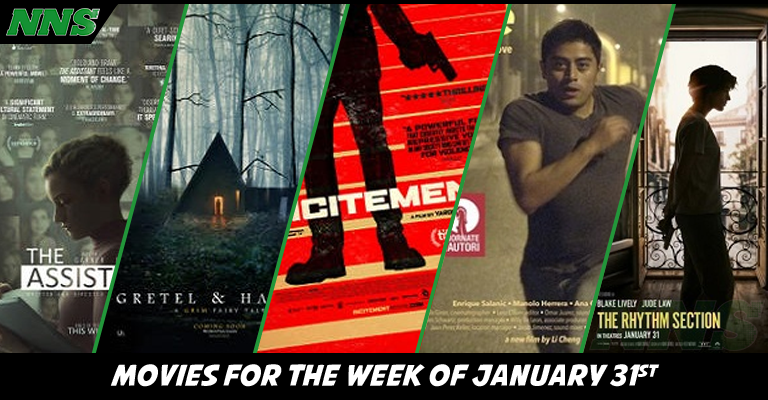 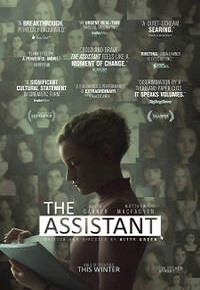 Jane, played by Julia Garner, recently graduated from college, and what she thought was an amazing start on her way to becoming a producer, has placed her at the bottom rung of a disgusting, and sexually charged ladder in a degrading and abusive industry.

The assistant comes off as a much darker version of Swimming With Sharks. However, while that movie covered it from a verbally and physically abuse aspect, this covers the dark seedy site made more clear by the recent Me Too movement. This movie may trigger people, but the message, if done properly, will be important. 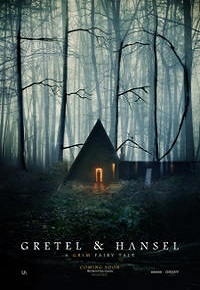 Retelling in a different way the age old tale, Gretel, played by Sophia Lillis, and her brother Hansel, played by Sammy Leakey, are lost in a dark woods, and beset upon by a great evil.

I mean, I was a huge fan of Hansel and Gretel Witch Hunters, so maybe my opinion from now on should rightfully be questioned by you, but there is something so interesting about the tale of the siblings overcoming evil, against all odds. While the story seems to focus more on the siblings entering the woods on their own, I still prefer the original tale with the stepmother, and father who abandoned them. That being said, this film definitely deserves a watch, especially if you like dark fairy tales. 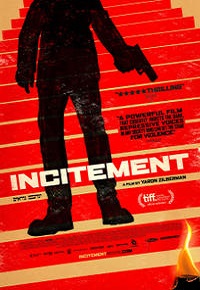 Incitement – Releasing 01/31/20
Rotten Tomatoes Reviewer Score – 80%
A dark tale, taking place during the history Oslo Accords of 1993. Yigal Amir, played by Yehuda Nahari Halevi, gives up his promising future as a lawyer, leaving his schooling, to seek retribution. The ceding of land to Palestinians makes him feel his only option is to kill his Prime Minister Yitzhak Rabin.

This is a dark tale, showcasing the levels of depravity, and disassociation that a person can take when believing that an ideal grants them the right to take the life of another. This take is not to much unlike the actual story of Guy Fawkes who intended to perform a terrorist act, because he didn’t like the religion of the current monarchy. It’s a sad and true tale from our past. It should not be ignored. 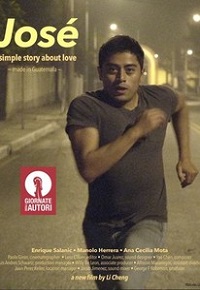 Jose, played by Enrique Salanic, is just becoming a man. While he lives with his mother in Guatemala City. His life has been struggles and poverty, but he had gotten used to the world as it was. He worked as a food runner, and passed the time with anonymous sex until he meets Luis, played by Manolo Herrera. What went from one night stands, turns to a relationship, and Jose has to finally realize he can find happiness in life.

This story is powerful, and one not really told to often. It’s powerful, and showcases a type of love that some audience members may not be comfortable with, but that shouldn’t shy away the unbigoted, looking for a story about love and growth. 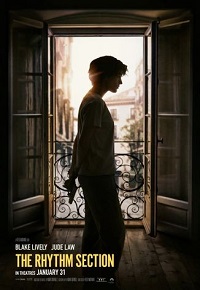 Stephanie, played by Blake Lively, loses everything she has known, when her family dies in a plane crash. When she finds out that it wasn’t an accident, Stephanie spirals into a world of revenge and murder, to track down who killed everyone she loved.

Jude Law looks amazing in this film, and it feels like a mix of Leon and Wanted. If you are looking for an action suspense film, then Lively delivers!