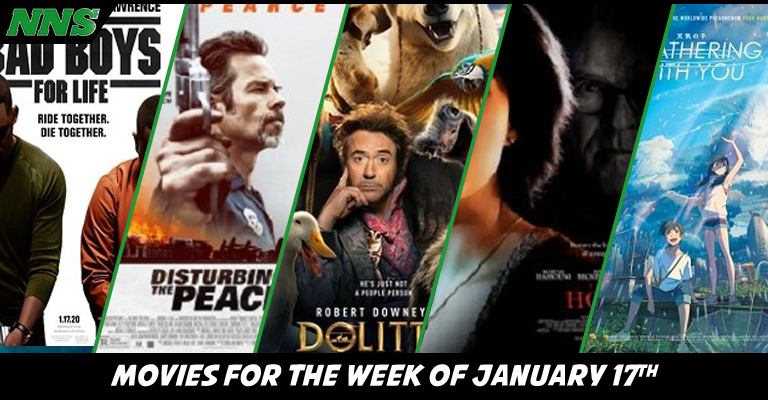 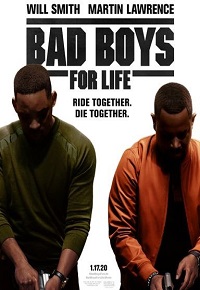 17 years since the last film, Mike, played by Will Smith, and Marcus played by Martin Lawrence, are still up to their old tricks. The world throughout Miami changes around them. Police officers become more modern, and specialized, the old ways are no longer looked on fondly. However, a new threat arrives in their world, that only the Bad Boys can handle.

This type of last ride films can go several different ways. Like Die Hard before it, it can revitalize the industry, and bring about another couple films, it could be a last hurrah, as the stars push off the roles for good, or a soul less cash grab. I hope it’s the middle option, and not the former or the latter. 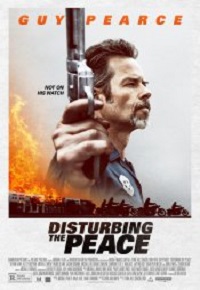 Jim Dillon, played by Guy Pearce, is a marshal who doesn’t carry a gun. He refused since a shooting as Texas Ranger changed his life. However, he is forced to lift his iron once more when a gang of bikers decide to make his town their new den of crime.

A classic retelling of the movie Destry, this is the story of a sheriff who doesn’t carry a gun, but frankly if this story didn’t have Guy Pearce, it wouldn’t carry an interest for me. This one should get a watch, but be aware of what it is. It’s a western masquerading as a modern film. 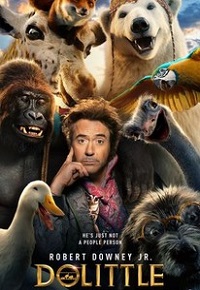 Dr. Dolittle, played by Robert Downey Jr. is a doctor and veterinarian of quite some renowned. However, after losing his wife, he closes himself off to the world. When the Queen, played by Jessie Buckley, falls ill though, Dr. Dolittle is forced to search out a cure in a harsh but adventure driven world, before it’s too late.

I could watch Robert Downey Jr. slowly paint a wall for four hours. That being said a lot of the reviewers of this film highly disagree. They have quickly panned this movie. All I can think is that Dolittle has never been Shakespeare. It’s campy, it’s ridiculous. It’s a doctor who can talk to animals. This isn’t Macbeth. I personally can’t wait to see it. 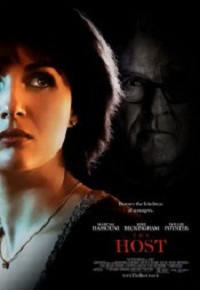 Robert, played by Mike Beckingham, and Vera, played by Maryam Hassouni, are strangers who only met because Robert needed to seek shelter in Vera’s home. However both parties have their own secrets, and while Robert thinks him the dangerous from his recent robbery, he has no idea of the darkness Vera is hiding.

I love a good non-american centric film here and there. I will honestly say that this film looks interesting and engaging. Especially if you are looking for a suspenseful film this weekend. Check this one out! 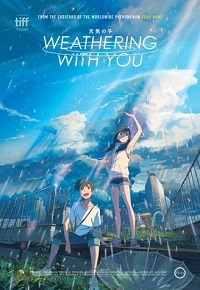 Hodaka runs away from his home in the summer of his first freshman year to live in Tokyo. Everything is bleak and life is hard and expensive. It takes him a while to find his footing, as the world and rainy weather beat down upon him. Everything changes when he meets a girl that can literally and figuratively clear his storms away.

A cute and uplifting animated feature that will warm your heart this year! Created by the director behind “Your Name”, Makoto Shinkai, this looks to be an amazing animated film!