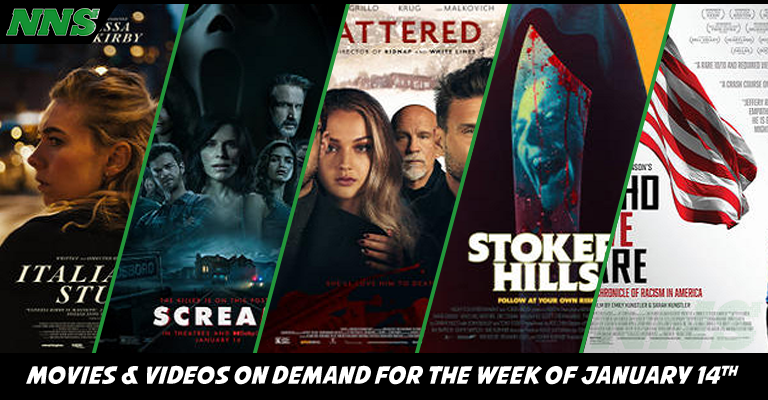 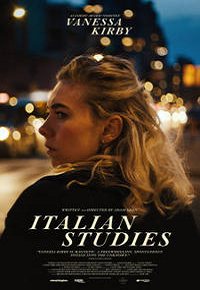 Alina Reynolds, played by Vanessa Kirby, has made the journey from London to New York, but shortly after arriving she suffers amnesia and has troubles remembering even the simplest of details. Thanks to the help of a charismatic teenager, played by Simon Brickner, she makes the most of her tragedy.

While the film is apparently beautiful and engaging, the story appears to be a bit disjointed, and never really finds a strong landing. However, the journey can be enjoyable. Don’t enter this film with a ton of expectations, and be prepared to get lost in the story. 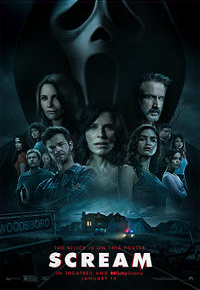 25 years after the first murders that shocked Woodsboro and birthed a legendary killer, Ghostface returns. The unknown murder begins murdering targets and revealing secrets still buried within the town.

Who doesn’t have fond memories of this series, or at least one of the four prior films. Now the series returns with the old loved cast, as well as new faces like Jenna Ortega, Dylan Minnette, and Jack Quaid. 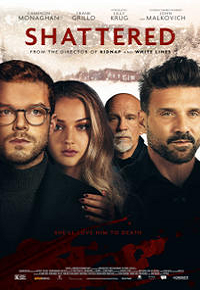 Tech millionaire Chris, played by Cameron Monaghan, thinks he’s found the woman of his dreams with Sky, played by Lilly Krug, but when he becomes injured he starts to see through Sky’s cracks as she takes care of him. Has he welcomed danger into his life, or is he just being self destructive?

While reviews for this film appear to be mainly negative, if you are a fan of films like Fatal Attraction or Basic Instinct, it has some similarity there. I’d love to say films like Rear Window or Misery, but that might be a bit too off quality. However, Lilly Krug is apparently very good. 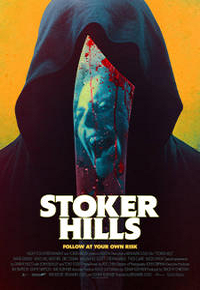 When attempting to film a horror film, three college students unfortunately stumble themselves into one. Kidnapped by a serial killer, they can only hope that their footage before abduction will help the detectives find them before it’s too late.

The second of two horror films this week, while this doesn’t have the legacy of Scream, if you are looking for a more independent styled horror film, with an interesting twist them this might just be the right film for you this week. 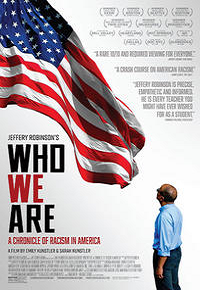 Who We Are: A Chronicle of Racism in America – Releasing in Theaters
Rotten Tomatoes Reviewer Score – 100%

This documentary featuring civil rights lawyer Jeffery Robinson showcases a timeline of anti-Black racism in the United States that uses lectures, anecdotes, and interviews to display shocking revelations about slavery all the way through modern “post-racial” America.

A hard to watch, but oh so important picture of who we were, who we are, and what we can be if we are able to put aside our shackles of racism to become a better country.