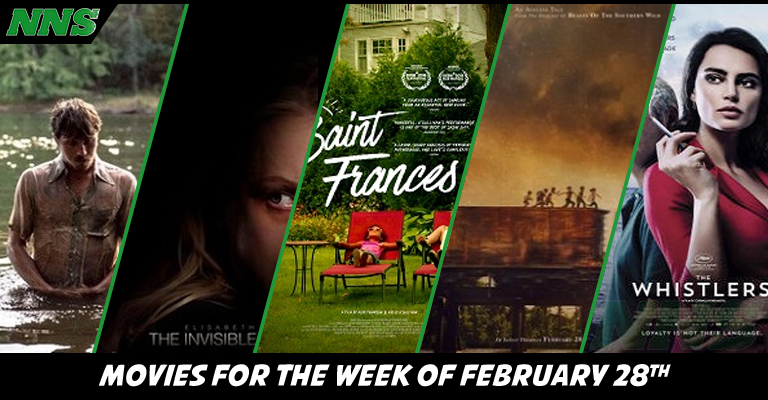 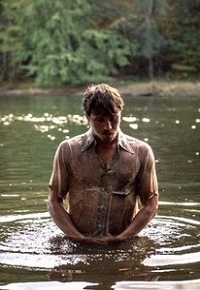 Based on a true story, Reverend Kennedy, played by Forest Whitaker, works hard to prevent racial divisiveness in his South Carolina town, after a Ku Klux Klan museum opens. In the process he ends up helping a member of the Klan, Mike, played by Garrett Hedlund, as he as well breaks free from his own hate. However, the Klan leader Tom Griffin, played by Tom Wilkinson, threatens Kennedy, and the preacher must find a way to heal his fractured community.

This is a heavy subject. Racism always is. That being said, that does not take away from the importance of the topic, and the talent of the actors. It should be worth saying though, that the reviews that have dinged the score of this film primarily question the aspect of showcasing the love story as the cure for the racism of Garrett Hedlund’s character, but since this is based on a true story, I don’t know how much wiggle room the director and writer had. 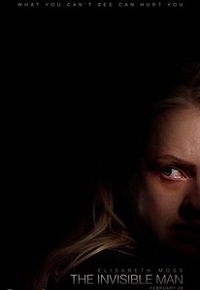 Cecilla Kass, played by Elizabeth Moss, runs from her abusive ex, played by Oliver Jackson-Cohen. The event triggers her abusive ex’s suicide, and he leaves her his estate. There appears to be more though, as something keeps hurting the people around her, watching her, and no one else believes her.

Hollow Man with Kevin Bacon explored a similar story, showcasing a man on the edge pushed over it by the madness from the procedure of being turned invisible. This film however makes clear the moral place of the villain early in the film. Additionally, the story places the science fiction aspects in the back of the film, to focus more on the psychological and suspense aspects of the film. It definitely looks interesting. If you are looking for more suspense than horror film, then this one might be your ticket. 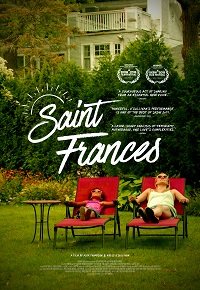 Bridget, played by Kelly O’Sullivan finally catches a break in her life, finding a good man, getting a solid job nannying a well off family, and she feels like things are falling in place. All of that falls apart though, when an unwanted pregnancy upends her relationship because of her want for an abortion. To make matters worse, Frances, the child she is nannying, and her parents push her boundaries and sanity.

Written by the main actress in the film, this story is very powerful, and tugs at you throughout the film. While hiding in soft humor, and awkward situations, it hits an emotional beat. The trailer alone gives you a little feels. If you are okay with some tears, and have a heart, you’ll likely love Saint Frances. 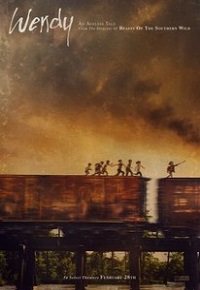 In a retelling of the story of Peter Pan, Wendy, played by Devin France, runs away from her life, and finds herself upon a mysterious island. On this beautiful island, there is almost anything you can imagine, but perils too. While dealing with the concept of growing old, and the desire to be free, while missing your home, Wendy fights to find a place for herself.

Primarily what is said the most in reviews, is that the movie is breathtaking, with emotional scenes, and beautiful cinematography, but viewers have felt that it either gets lost in it’s message, or can’t live up to the source material. That being said, it does look gorgeous, and is a more modern retelling of the story, for a slightly older audience. 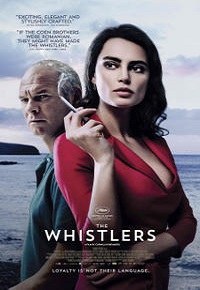 Christi, played by Vlad Ivanov, is a corrupt police inspector, but he gets a bit more than he can handle when he partners with Gilda, played by Catrinel Marlon, when their scheme takes a dark turn into corruption, treachery, and deception. The only thing that could get them out of it, is to learn the secret language of whistling.

If you are looking for a heist and caper film, then this could fit the bill this week. The rating on this movie is very high as well for the type. This is a nice change of pace in action, from the other movies that are releasing this weekend.