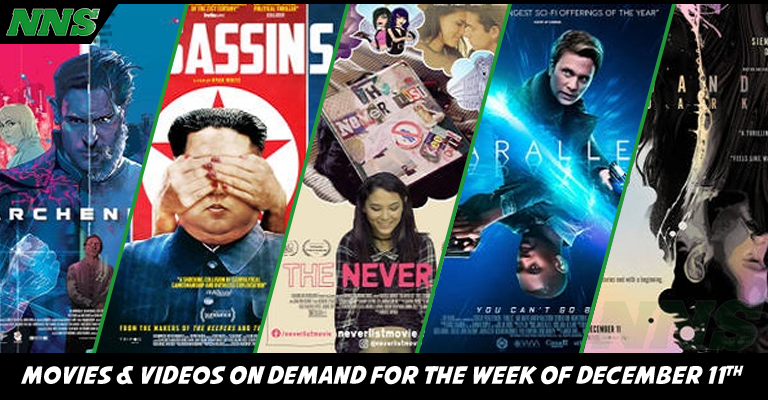 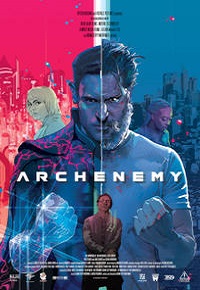 After a man named Max Fist, played by Joe Manganiello, appears out of no where, and claims to be from another dimension, no one believes him except for a teen nicknamed Hamster, played by Skylan Brooks. Hampster wants to believe Max is a hero, who lost his powers when he came to this world. Looking to still do good, the pair works together to take down a drug syndicate, and it’s evil crime boss played by Glenn Howerton.

I’m always impressed to see what Legion M brings to the table, and this movie is no exception to their hard work. I remember when they were looking for members to support and help the production company. Additionally, we are always happy to see Joe Maganiello in movies, since he genuinely is a positive figure in the industry. If you are looking for a fun action film, then make sure to check this one out. 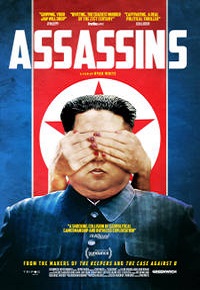 This documentary from Ryan White, tells the tale of the murder of Kim Jong-un’s brother at a Malaysian airport. The story of the North Korea’s iconic murder tells about the young women who were statistical killers, or unwitting pawns. The story doesn’t stop at the assassination though, as the story tells of the world of human trafficking, geo-political espionage, and the history of the North Korean dynasty.

North Korea will likely always be a major story in politics as long as it’s regime continues to not only act erratically, but also spreads such obvious propaganda. If you want to know more about what is happening in the world, then Ryan White’s movie might open your eyes. 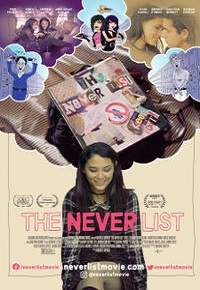 Eva, played by Fivel Stewart, and Liz, played by Brenna D’Amico, have been best friends for some time. They have had many hopes and dreams. Things they could never do themselves, but their alter-egos, “Vicky and Veronica” could do anything. They put all these dreams, plans, and ideas on a document called “The Never List.” When Liz passes away though, Eva is left alone, and Vicky and Veronica are no more. With the help of Taylor, played by Anna Grace Barlow, Eva decides to take up the list for Liz, and struggles to complete their dreams.

It’s heart wrenching. Part bucket list, part tribute to a fallen friend, The Never List is a drama that will likely connect to a younger audience, but will also tug on the heart strings of anyone who has lost a friend, and the potential future they could have shared. 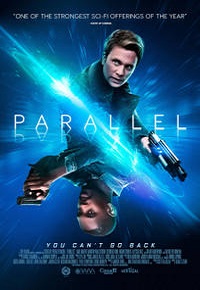 A group of friends, played by Mark O’Brien, Georgia King, Martin Wallström, and Aml Ameen, move into a new home, and discover a hidden staircase and a mirror. When one of them enters it, they find that it is a gateway to a parallel universe, were time doesn’t travel at the same speed. Their friendship is put to the test, when greed and avarice puts their discovery and lives into jeopardy.

This reminds me a lot of Primer. It’s a more high budget aspect of sci-fi then Primer, but has the same high concept science that made Primer an amazing and revolutionary science fiction movie. If you are looking for something a little more of a think piece this week, I highly recommend. 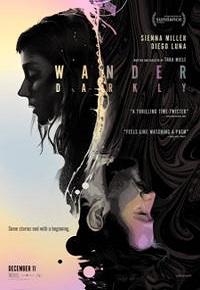 A couple played by, Sienna Miller and Diego Luna, have just had a child, closed on a house, but struggles between them push them away. When a car accident leaves Miller’s character struggling to live, she travels through a surreal and disjointed journey through her life. As she struggles to live, she see’s her death, and the moments that she took for granted.

This movie looks romantic, painful, and tear inducing. If you are willing to take this psychological journey, then I can only hope the creators provide you with a happy ending to finish the venture, but I can not confirm that they do unfortunately. That being said, Diego Luna and Sienna Miller do a stellar job pulling on your heart throughout the film.