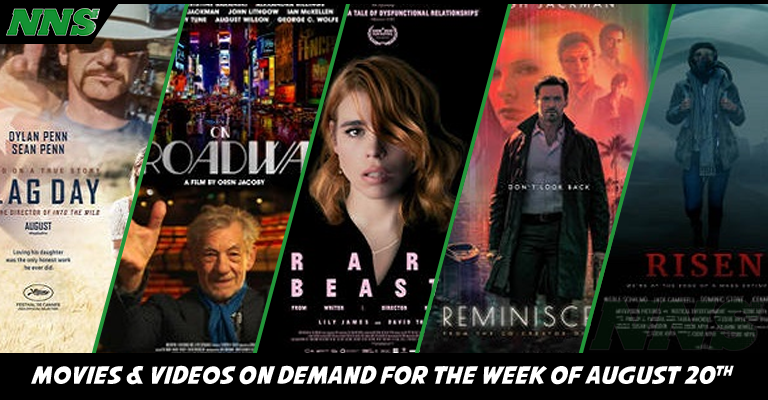 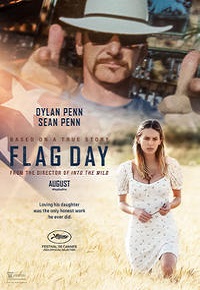 John, played by Sean Penn, is a father to a lovely daughter, played by Dylan Penn, and while he is the most important and amazing person in his daughters life, he also is a criminal. Now years later, Jennifer will have to reconcile the differences between her father, and the most notorious counterfeiter in the United States.

It’s always an interesting choice to cast your children in your films, because it says a couple things. Primarily that you’d prefer reality then acting, or that you are supporting your children’s interests. I find it weird though that Sean Penn would cast himself as criminal John Vogel, and his daughter as the child of the man that lied to her. Unfortunately most critics call this film a miss-fire. If you like Penn, and don’t mind the heavy handed drama, then you might enjoy this film. 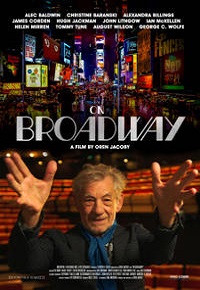 It had been over a year an a half since people have enjoyed a Broadway performance, and to get the world ready once more for the big show, this documentary shows how much of New York is Broadway. Many amazing talented actors of the stages on that famous street appear for interviews, including Hugh Jackman, Helen Mirren, Christine Baranski, August Wilson, James Corden, Alec Baldwin, John Lithgow, Viola Davis, and Ian McKellen.

If you are a fan of the stage, then this is a must for you. The interviews alone will be with the view, but the documentary also has a collection of clips from archival footage from the days of Broadway past. 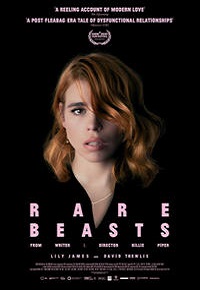 Mandy, played by Billie Piper, doesn’t know what she wants. She knows what the world wants of her. What she needs. What her workplace thinks of her and her gender. To make matters worse, she falls for a man, played by Leo Bill, who by all counts should not be an ideal mate. This is made even worse by his traditionalist views. Can Mandy find what she really wants before she feels forced to mary her boyfriend?

Quirky, and weird. The movie itself even says that it is in a “post” Fleabag film, so you can tell that it is hoping to market to the audience of that series, and the more modern concept of dysfunctional relationships. If you like the quirky British style of Fleabag, then this film might be worth checking out. 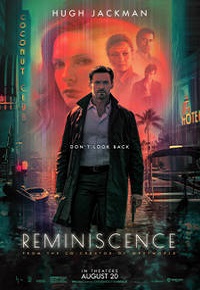 Nick Bannister, played by Hugh Jackman, helps his clients access their lost memories, and gives them a taste of happier times in a bleak futuristic world. His obsession with a new client, played by Rebecca Ferguson, becomes dangerous when she disappears, and his delving into her memories shows a dark and mysterious conspiracy.

If you like a noir film that feels like it is set in the world of Blade Runner, then you should check out this movie that is part Eternal Sunshine of the Spotless Mind, part The Final Cut. Good news though is that if you have HBO Max, you can watch this film for free with your subscription! 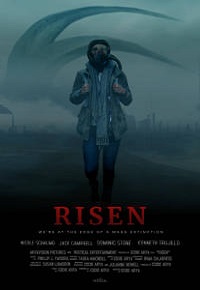 What starts as a natural disaster when a meteor kills an entire small town, turns global, when exobiologist Lauren Stone, played by Nicole Schalmo, uncovers a danger that could destroy all of mankind.

If you love alien sci-fi, and biological horror films, then this movie will check both brackets. It’s high stakes and the trailer makes the actual film seem very interesting, albielt a little lower budget then a film like Independence Day.