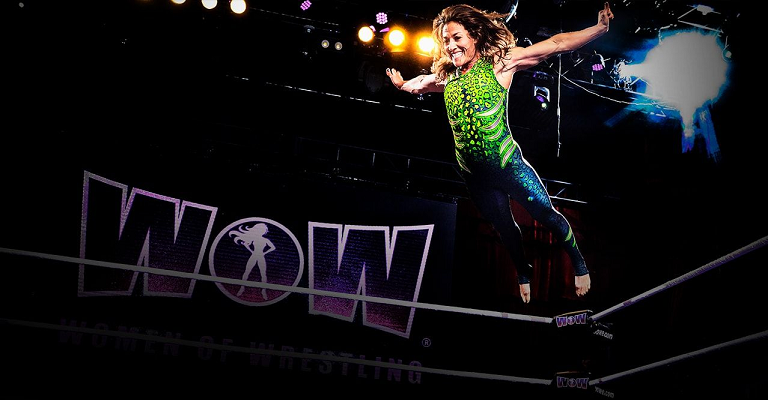 Are you headed to Los Angeles Comic Con this weekend?

Then we have good news for you as Women Of Wrestling owner, Jeanie Buss, and WOW & GLOW founder, David McLane, will be at the convention signing and meeting people!

They will even have the stars of WOW: Tessa Blanchard, The Beast, and more signing at the booth!

If you need your wrestling fix, The Beast and The Lioness will also be wresting on Saturday at the convention! See the schedule below for more informtion!

If any of this peeked your interest, then head over to booth 103 on the convention floor!